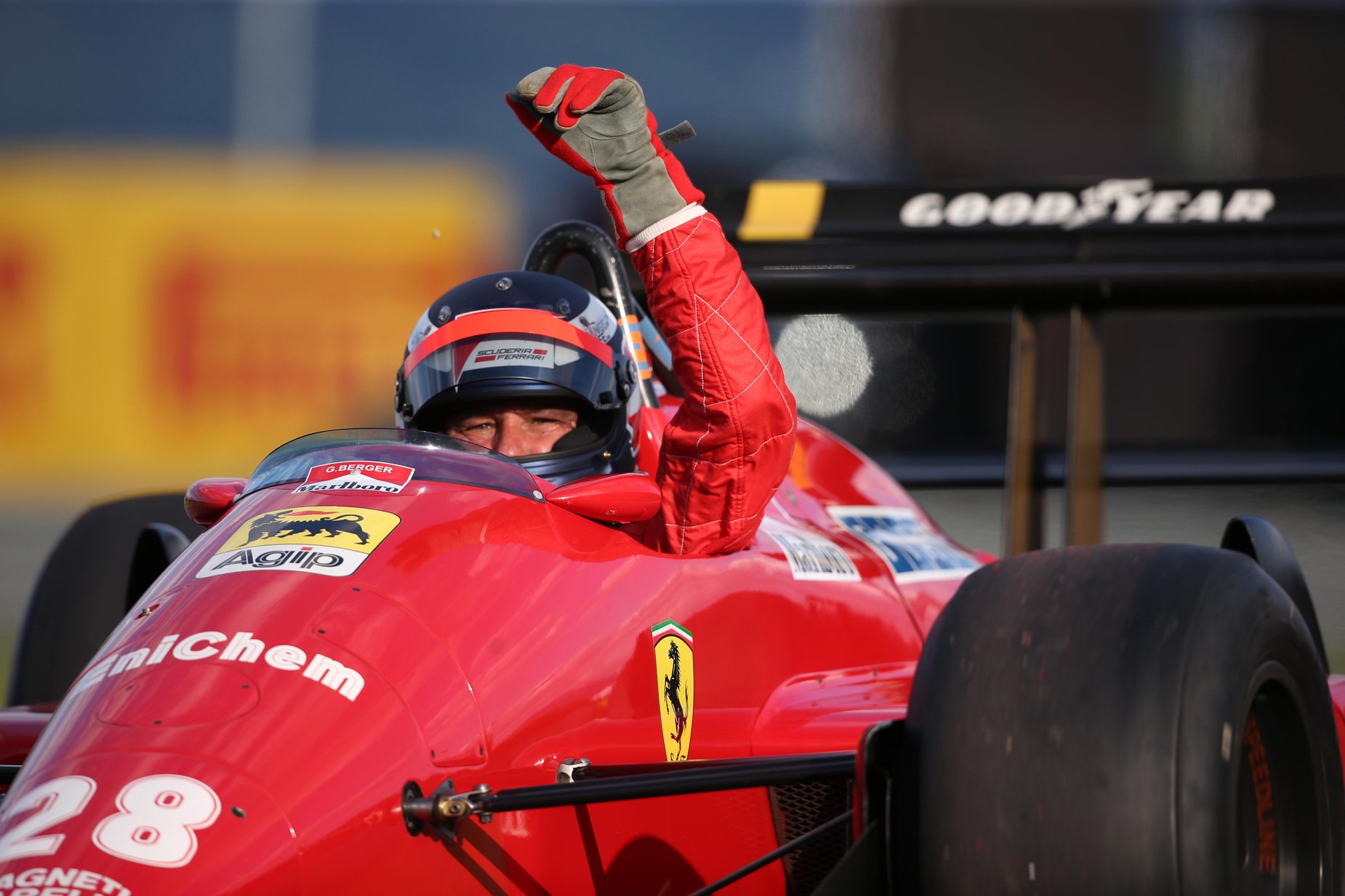 The Adelaide Grand Prix coincided with a golden era for Formula 1. Greats such as Alain Prost, Ayrton Senna and Nigel Mansell did battle in high-powered grand prix cars that are remembered with great fondness. A constant in that era was the presence of a lanky larrikin Austrian in Gerhard Berger, the only driver to participate in every Adelaide Grand Prix from 1985 to 1995.

By the time Formula 1 arrived in Adelaide, Berger had established himself as a future star after breaking into the series with ATS in 1984 (with assistance from countryman Dietrich Mateschitz and his new Red Bull product) and moving up to Arrows BMW in 1985, in which he scored points in South Africa and Adelaide.

Berger showed his versatility and open-mind when he took part in the Group A touring cars support race in Adelaide in 1985 in a Bob Jane T-Marts-backed BMW 635 CSi, qualifying on the front row before being taken out in the early stages of the race.

Berger switched to Benetton for 1986 and scored his first Formula 1 win in Mexico that season. The Benetton was powered by BMW’s fearsome M12/13 1.5-litre single turbocharged straight-four engine, which at its peak produced 1350-plus horsepower.

Another move saw Berger switch to Ferrari in 1987 for a career-defining stint with the iconic Italian team. He ended his first season with the team with back-to-back wins in Japan and Australia, performances that saw Berger being talked about along with Senna as a future champion.

But the rise of Senna, resourcefulness of Prost and persistence of Mansell meant Berger would go without a title in a career that lasted another 10 years.

Through the rest of his stint with Ferrari, a move to McLaren and returns to Ferrari and Benetton, he would never again win back-to-back grands prix.

Adelaide in 1987, therefore, marked a red-letter day in Berger’s career. He added a second win in Adelaide in 1992 in his final race for McLaren before a switch back to Ferrari.

Fittingly, Berger took his place on the grid in Adelaide in 1995 and was celebrated as the only driver to race in each grand prix in South Australia. He may not have a championship win like Prost, Senna and Mansell, but he tops the charts in Adelaide.