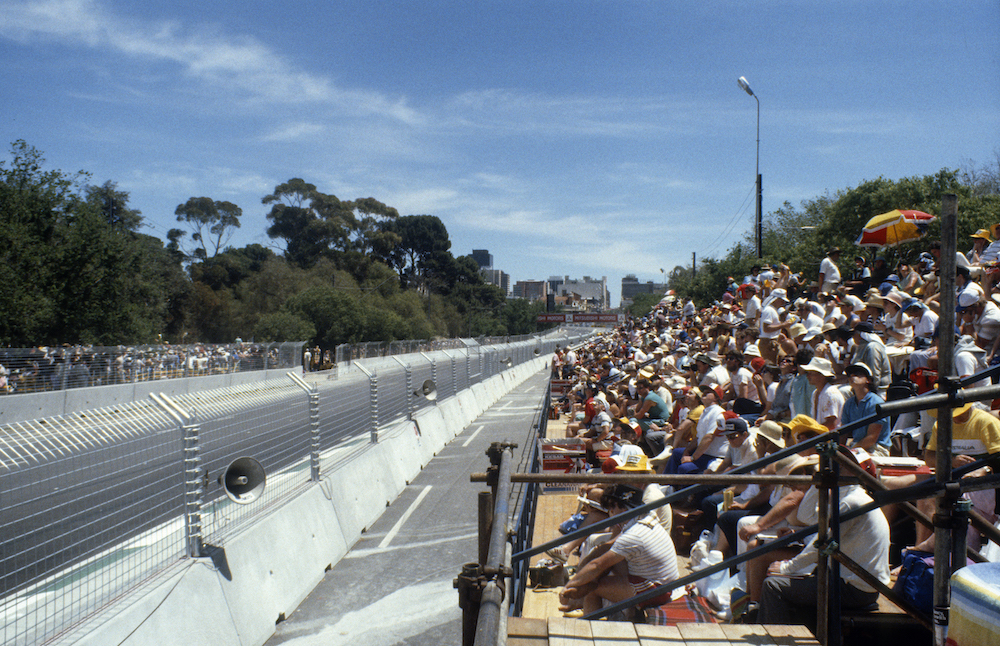 ‘Adelaide Alive’ was the promotional title for the 1985 Australian Grand Prix, the first world championship event on the streets of the South Australian capital.

The Formula 1 community didn’t know what to expect from a city most had never heard of. And race organisers faced an anxious wait to see whether the South Australian public would embrace the event. This was, after all, Adelaide’s awakening.

The city had undergone significant social changes under Premier Don Dunstan during the 1970s. Fellow Labor Premier John Bannon focussed on economic growth in the 1980s, including the construction of the Hyatt, Hilton, casino, convention centre and O-Bahn busway and bringing the Formula 1 grand prix to South Australia.

While Adelaide awoke from what many considered to be its slumber, race organisers were charged with introducing Formula 1 to the city.

The event proved a great success. Formula 1 supremo Bernie Ecclestone said its arrival was bad news for the series because it would force other circuits on the calendar to raise their standards to match Adelaide.