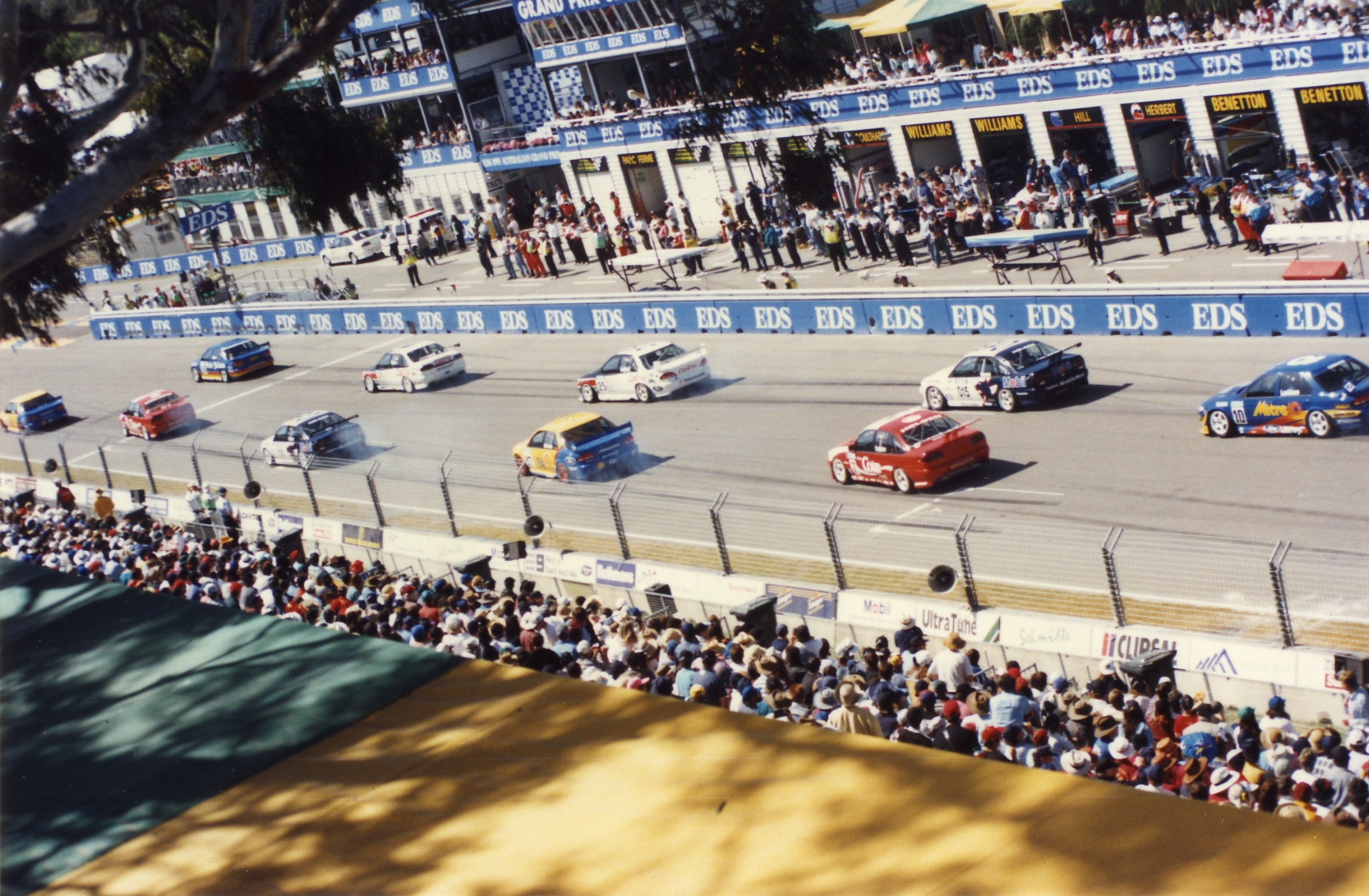 The last ever Australian-made car has rolled off Holden’s South Australian production line, as the General Motors outpost closes its doors for the final time.

The end of Australian car manufacturing is now upon us with Ford, Toyota and Holden closing their plants within the space of the last 12 months, reshaping the country’s automotive landscape and the South Australian economy.

It took the leadership of Liberal party’s Thomas Playford, premier of South Australia from November 1938 to March 1965, for the state to transition from an agricultural economy to an industrial one.

During World War II shipbuilding and munitions factories were built up in suburban Adelaide. Following the war these factories were converted for the likes of electrical appliances in addition to a new aerospace research facility.

Under Playford’s reign mining, steel, shipbuilding and automotive manufacturing were the focal sectors of this economic growth. South Australia would entice manufacturers with minimal business tax, cheap electricity, land and water and housing trusts for its workers. An assisted migration scheme attracted over 200,000 workers, mainly from war-torn Europe, to cope with this growth.

Automotive manufacturing, in particular, provided a big economic impetus with local brand Holden becoming a subsidiary of General Motors and growing its South Australian base in Elizabeth. Chrysler was also enticed to manufacture in the state at a plant at Clovelly Park, which would eventually be taken over by parent company Mitsubishi. Automotive part companies flourished and led in an economic boom for the state.

By the end of Playford’s tenure as premier South Australia’s population had doubled along with massive increases in economic activity. Subsequent leaders such as Don Dunstan and John Bannon carried on this economic rejuvenation with an additional emphasis on a cultural awakening, but it wouldn’t have been possible without Playford’s groundwork.

When it came to celebrating the state’s 150th-year celebrations for 1986, the automotive sector helped justify the idea of Adelaide hosting the Australian Grand Prix. Businessman Bill O’Gorman wrote to Premier Bannon with the idea of a grand prix, suggesting that “this would be a much-needed public relations boost to our local vehicle and its allied industries.”

Indeed, Mitsubishi stepped as title sponsor of the first Australian Grand Prix in Adelaide in 1985 (a year earlier than planned for the sesquicentennial celebrations), which CEO of the event Mal Hemmerling described as vital for the event’s sustainability. Over the next 11 years the grand prix became a stage for the automotive industry to showcase its products and engage with the community.

Adelaide also witnessed the changeover from the international-based Group A to Ford Falcon and Holden Commodore V8-based touring-car category, which became known as V8 Supercars. The series was the main support category for the grand prix from 1985 to 1995 and then the main attraction at the Adelaide 500 from 1999.

Today, Australian motorsport is forced to transform post-car production. At present, the three models of cars being raced in Supercars – the Holden VF Commodore, Ford FG X Falcon and Nissan Altima – are no longer manufactured and/or sold in showrooms in Australia.

The consequences of the end of car manufacturing in Australia will be felt for decades to come.