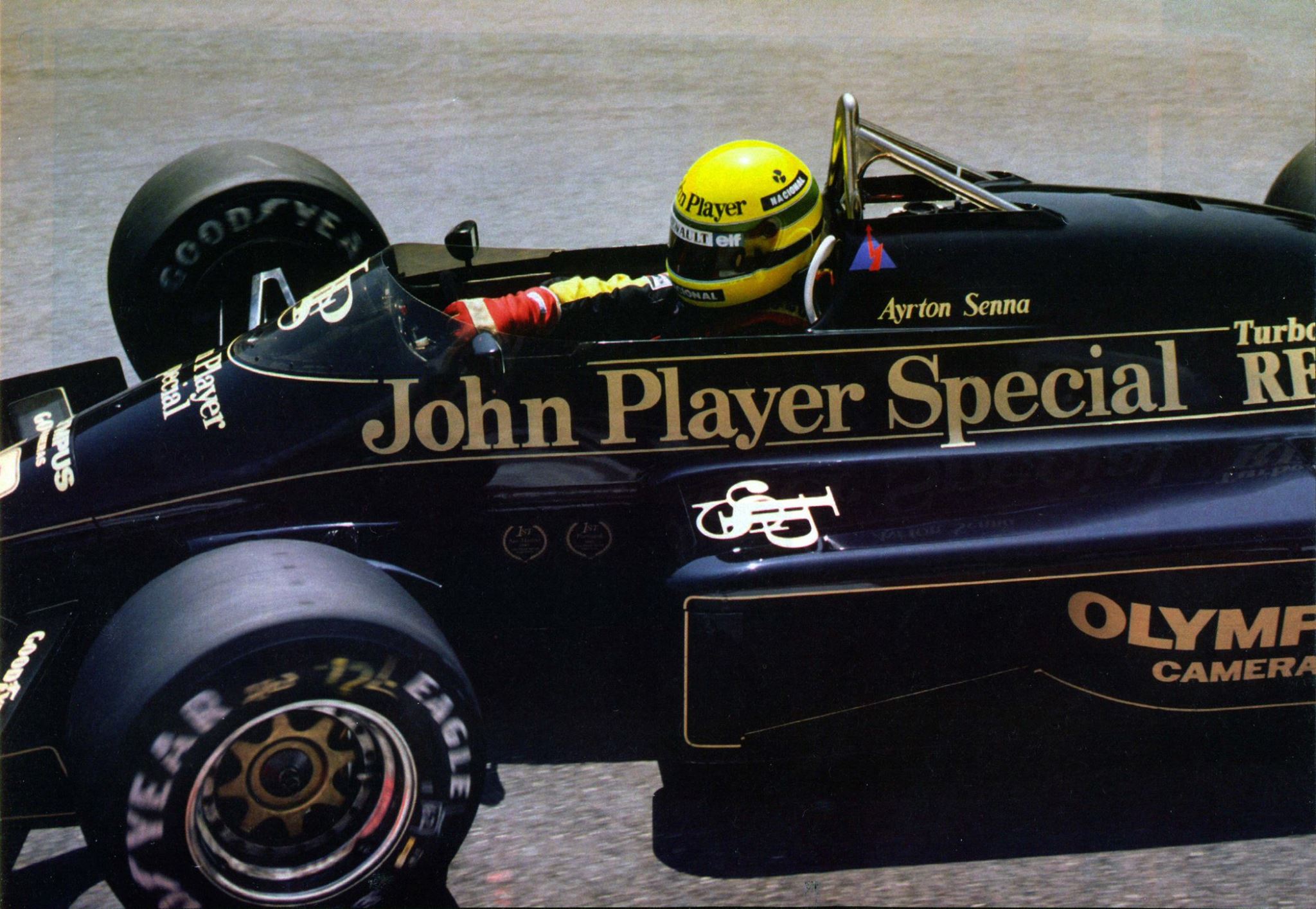 Team Lotus set the pace in qualifying for the first Adelaide Grand Prix with Ayrton Senna claiming pole position with a two-second margin over the eventual winner. Eleven years later at the final Adelaide Grand Prix, the Lotus-aligned Pacific Team Lotus qualified six seconds off the pace at the back of the grid.

The decline of this once great team began before the Adelaide Grand Prix years. Founder Colin Chapman’s sudden passing in 1982 marked the end of an era for a team that won seven constructors’ championship and six drivers’ championships with Jim Clark, Graham Hill, Jochen Rindt, Emerson Fittipaldi and Mario Andretti.

Peter Warr took over the running of the team with the acquisition of Senna from 1985 rejuvenating the Lotus brand. Senna ended the season with that sensational pole position in Adelaide, though retirement in the race and victory to Williams’ Keke Rosberg elevated the Finn to third in the championship standings above Senna and Williams to third above Lotus.

Lotus switched from Renault to Honda engines from 1987 with Satoru Nakajima recruited as the second driver and Camel replacing John Player Special as title sponsor. Senna scored third place in the championship, his highest-ever placing for Lotus, despite being disqualified from second place in the Adelaide Grand Prix for oversized brake ducts.

Senna moved to McLaren in 1988 with fellow Brazilian world champion Nelson Piquet recruited as his replacement. But Lotus slid down the grid with Piquet scoring three third places, including in Adelaide, and the team in fifth place in the constructors’ championship.

The loss of Honda engines from 1989 resulted in a further dip in competitiveness, leaving the team without a podium all season. Nakajima scored his best result of the season of fourth place in Adelaide, recording the fastest lap of the race in wet conditions.

Lotus featured an all-new line-up in 1990 with drivers Warwick and Martin Donnelly powered by Lamborghini V12 engines, though the team scored just three points in a season marred by a horrific crash for Donnelly in Spain.

Peter Collins and Peter Wright purchased the team from the Chapman family with a switch to Judd engines and the arrival of future world champion Mika Häkkinen. The Finn and teammate Johnny Herbert enjoyed a strong season in 1992, lifting Lotus to fifth in the constructors’ championship, though the failure to find an adequate replacement title sponsor for Camel left a void in the budget.

Häkkinen left for McLaren in 1993 while a change to Mugen-Honda engines for 1994 failed to deliver. Herbert was allowed to pursue other drives, as Lotus resorted to pay drivers to complete the 1994 season.

New owner David Hunt, brother of former world champion James Hunt, was unable to raise the budget necessary for 1995, instead forming an alliance with Pacific Grand Prix that lasted just one season before Pacific’s closure.

The Lotus name would return to Formula 1 under various guises from 2010 to 2015, though Team Lotus will be remembered for its championship successes and, during the Adelaide Grand Prix years, Senna’s heroics.