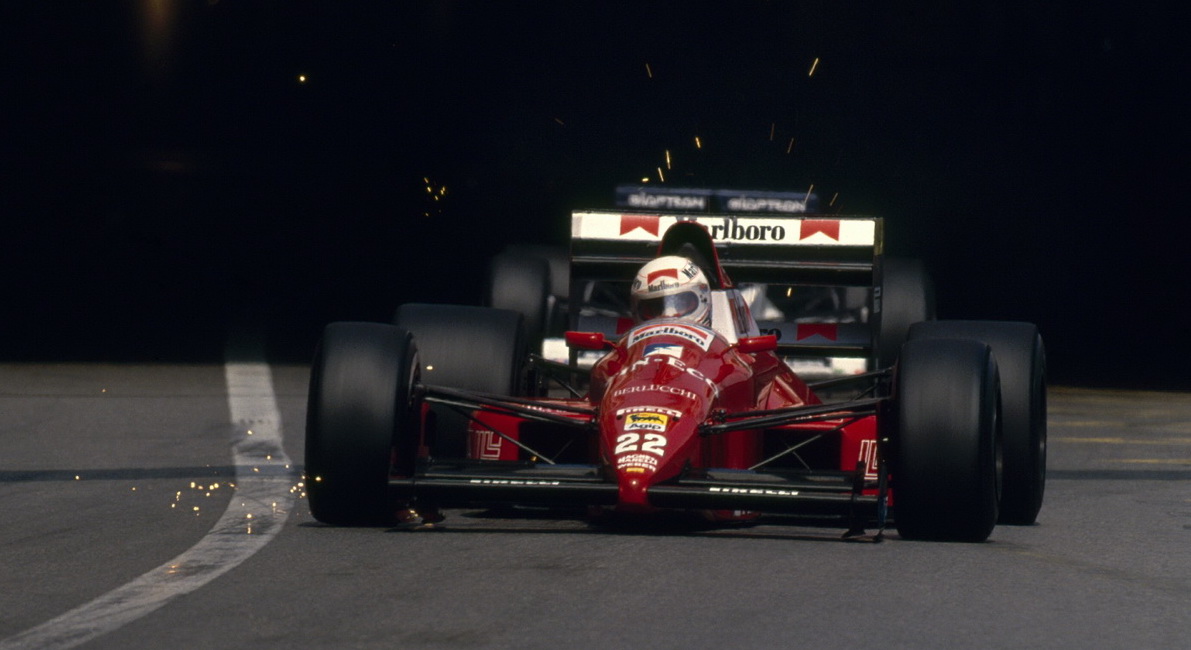 De Cesaris qualified the car in ninth place in Adelaide in 1989, though the Italian spun off and retired after 12 laps in the wet race.

De Cesaris scored the car’s best finish in the 1989 season with third place in the Canadian Grand Prix and finished in 17th place in the championship standings.

The BMS Scuderia Italia Dallara F189 is powered by a Cosworth DFR 3.5-litre V8 engine and is being shipped to Adelaide from South Africa, where the car is the outright record-holder at the Simola Hillclimb.

The 2017 Adelaide Motorsport Festival will be held at Victoria Park on December 9 and 10.