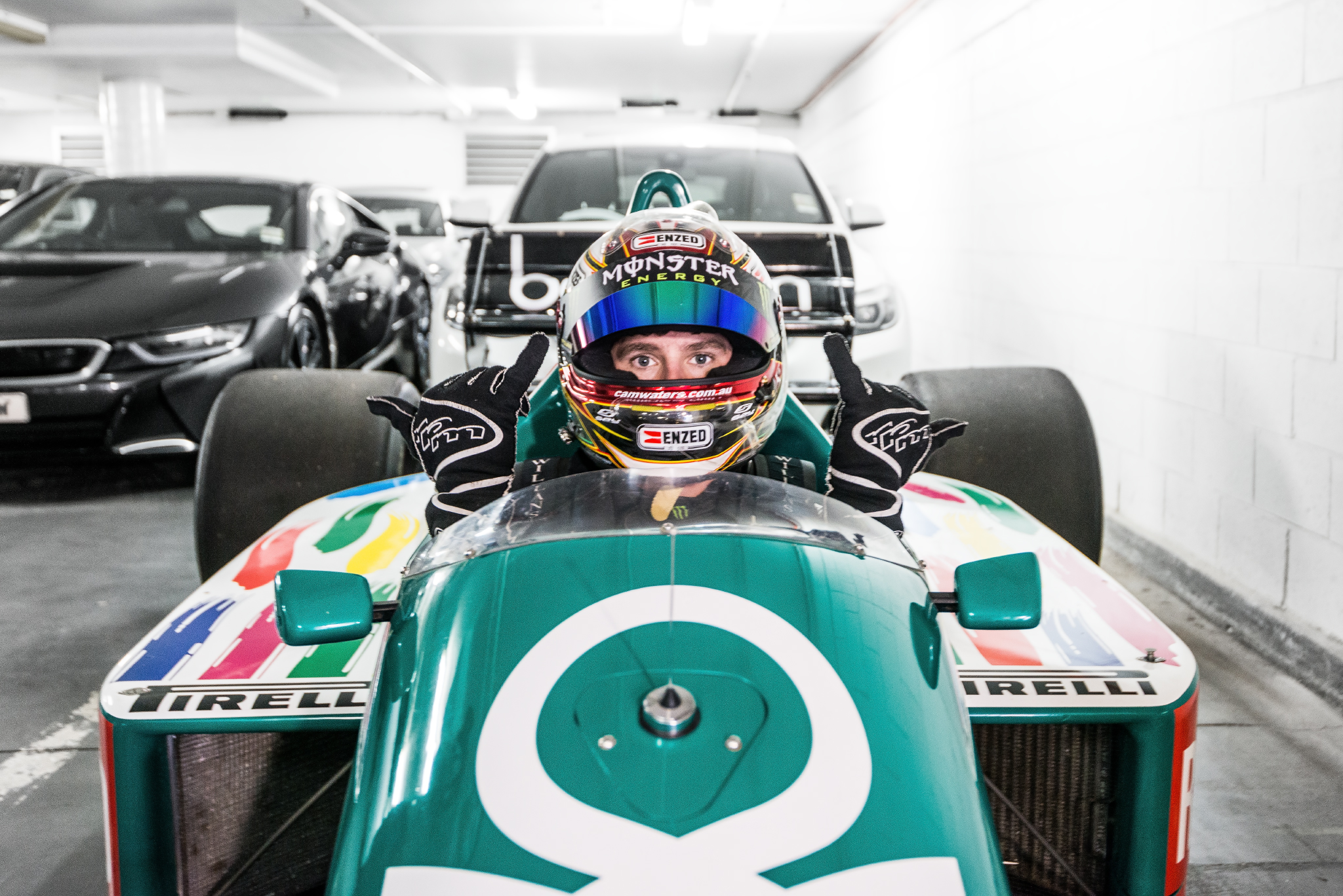 Formula 1 cars return to the streets of Adelaide for the fourth running of the Adelaide Motorsport Festival from December 7 to 10.

Supercars race winners Craig Lowndes, John Bowe, Cameron Waters and Tim Slade are amongst the drivers of the Formula 1 cars, which will take part in the Gouger Street Party on the evening of Friday the 8th of December before various runs at Victoria Park across Saturday and Sunday the 9th and 10th of December.

The Footwork FA15 will also go up against a Toyota WTF86, fitted with a twin-turbo Nissan GTR engine, in a roll race, a form of drag race that begins with the two cars driving side by side at low speed before being flagged to start.

The nine Formula 1 cars at the festival are:

The Formula 1 cars will be in action at the following times:

Other highlights of the festival include:

CLICK HERE to buy tickets to the 2017 Adelaide Motorsport Festival.