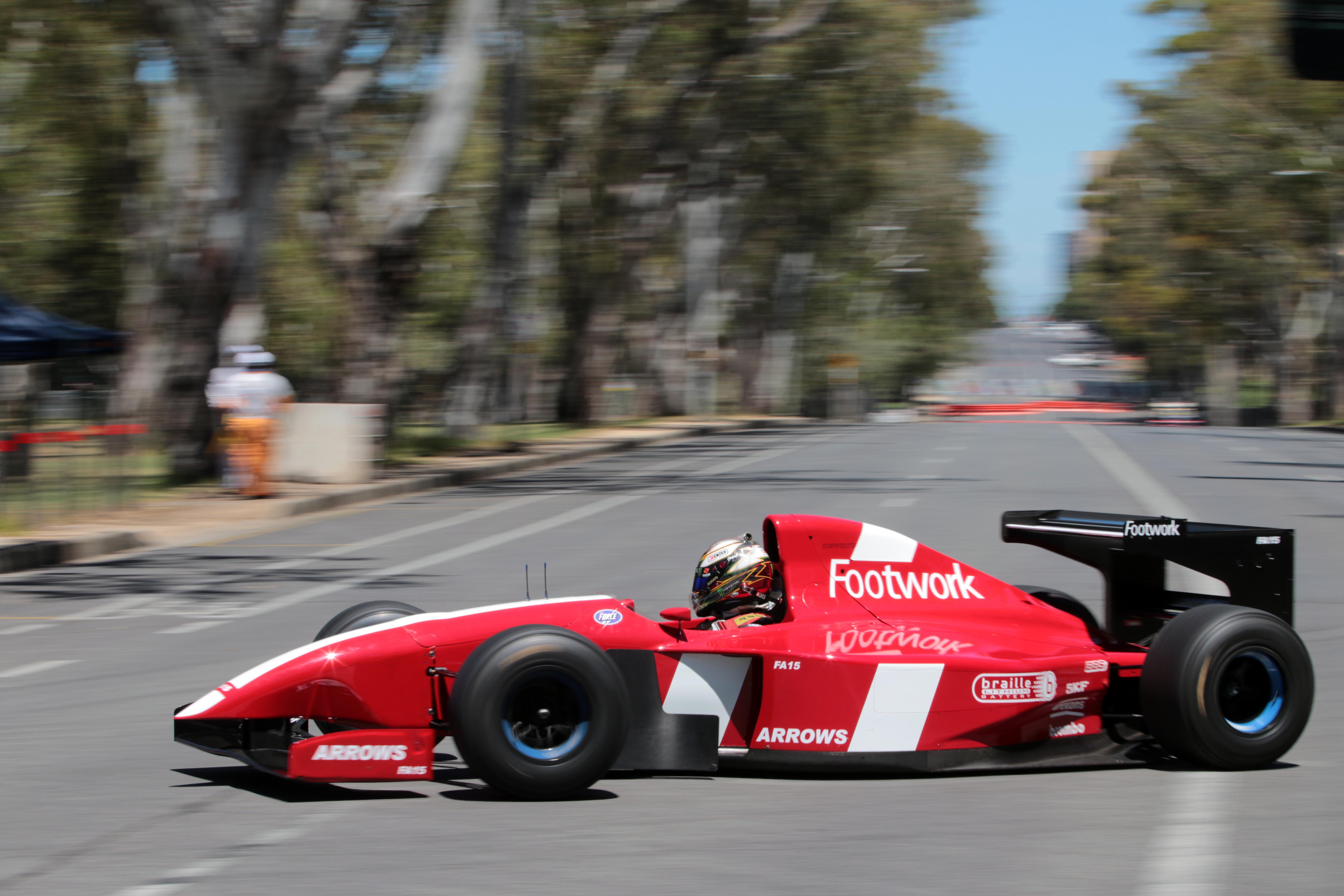 Approximately 30,000 people attended the 2017 Adelaide Motorsport Festival across the weekend, as Formula 1 cars returned to the streets of Adelaide at the fourth running of the event.

The event kicked off with a parade to and street party on Gouger Street on Friday evening before the cars gathered at Victoria Park on Saturday and Sunday.

The best lap times from the Formula 1 cars over the course of the event were:

“It has been a fantastic weekend and the event is going from strength to strength,” said event director Tim Possingham.

“We shifted up last year and it’s gone into overdrive. The future is bright and we are already working on plans to make the whole event, from the rally to the sprint and our community-based free events, bigger and better next year.

“We feel like the event really has momentum now.”