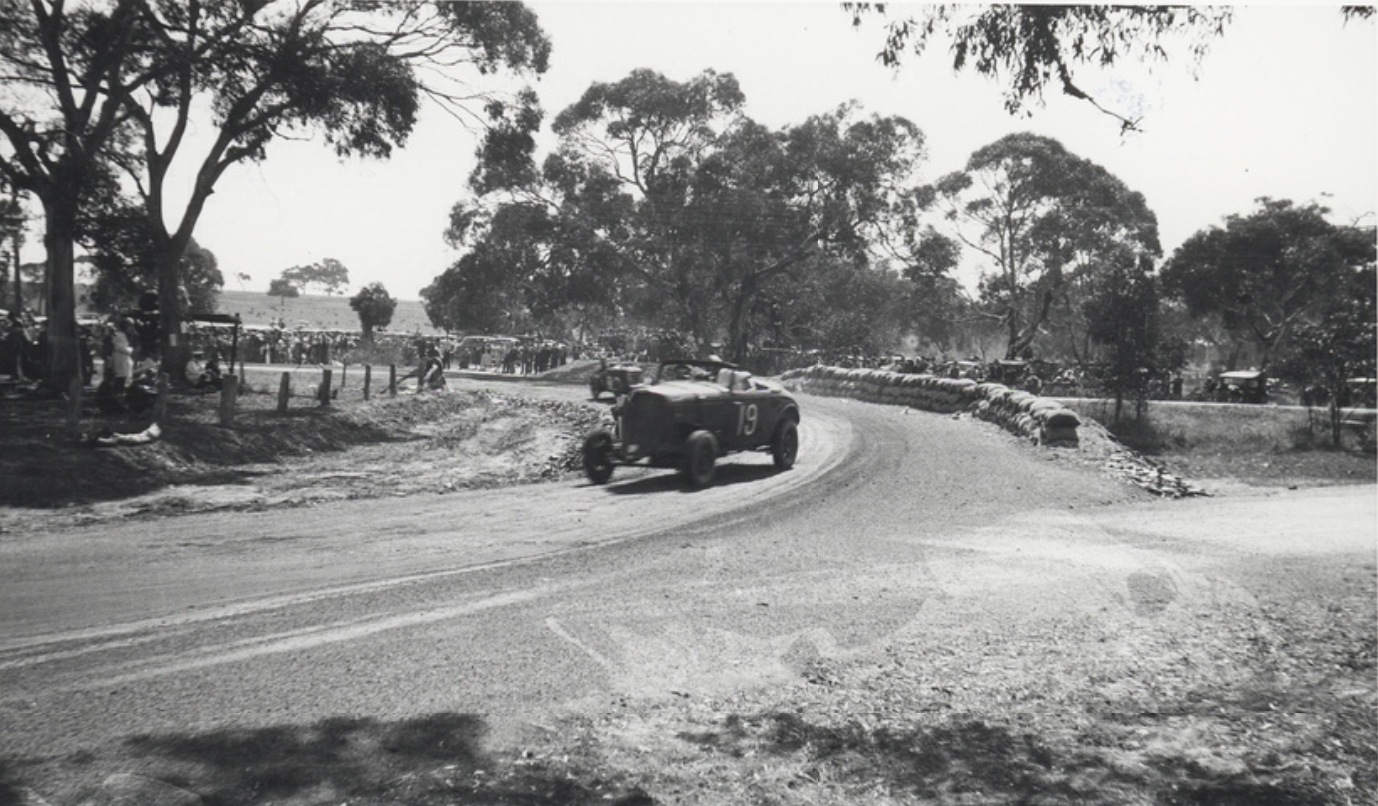 The Australian Grand Prix predates the event’s first Formula 1 world championship round held in Adelaide in 1985 and is one of the oldest grands prix still in existence.

The pre-world championship Australian Grand Prix ran from 1928 to 1984 with 49 races held across all states and run under various regulations.

Goulburn in New South Wales hosted an event proclaimed as the Australian Grand Prix on the 15th of January in 1927. But considering the event was run a dirt oval track at the Goulburn Showground with a series of sprint handicap races for motorcycles and cars, it was more akin to a speedway/speedcar race than what we now consider to be a grand prix.

The first Australian Grand Prix is, therefore, considered to have been held at Phillip Island in Victoria in 1928, even though the event was called the ‘100 Miles Road Race’.

The event ran at Phillip Island from 1928 to 1935 before local residents forced the circuit’s closure, freeing the Australian Grand Prix to traverse across the country.

South Australia stepped up first with the Sporting Car Club of South Australia coming up with the idea of hosting the event to celebrate the centenary of European settlement in the state. The event would be held on Proclamation Day/Boxing Day (26th of December) of 1936, though would be labelled as the 1937 Australian Grand Prix with the event not run again until 1938.

The grand prix was held on the Fleurieu Peninsula on public roads which linked the popular beachside towns of Victor Harbor and Port Elliot, with an estimated crowd of 40,000 attending event that included sidecar and motorbike support races.

The 12.55 kilometre circuit consisted of two long straights of over four kilometres (the longest ever used for an Australian Grand Prix), linking the two towns. The punishing circuit, highlighted by the Nangawooka hairpin that led onto the home straight, saw only 12 of the entered 28 cars finish the race that took winner Les Murphy 32 laps and three hours and 57 minutes to complete.

The non-world championship Australian Grand Prix would again be held in South Australia at a road course in Lobethal in 1939, another road course in Nuriootpa in 1950, at Port Wakefield in 1955 (the first purpose-built track to be used for the grand prix) and the newly-constructed Mallala in 1961.