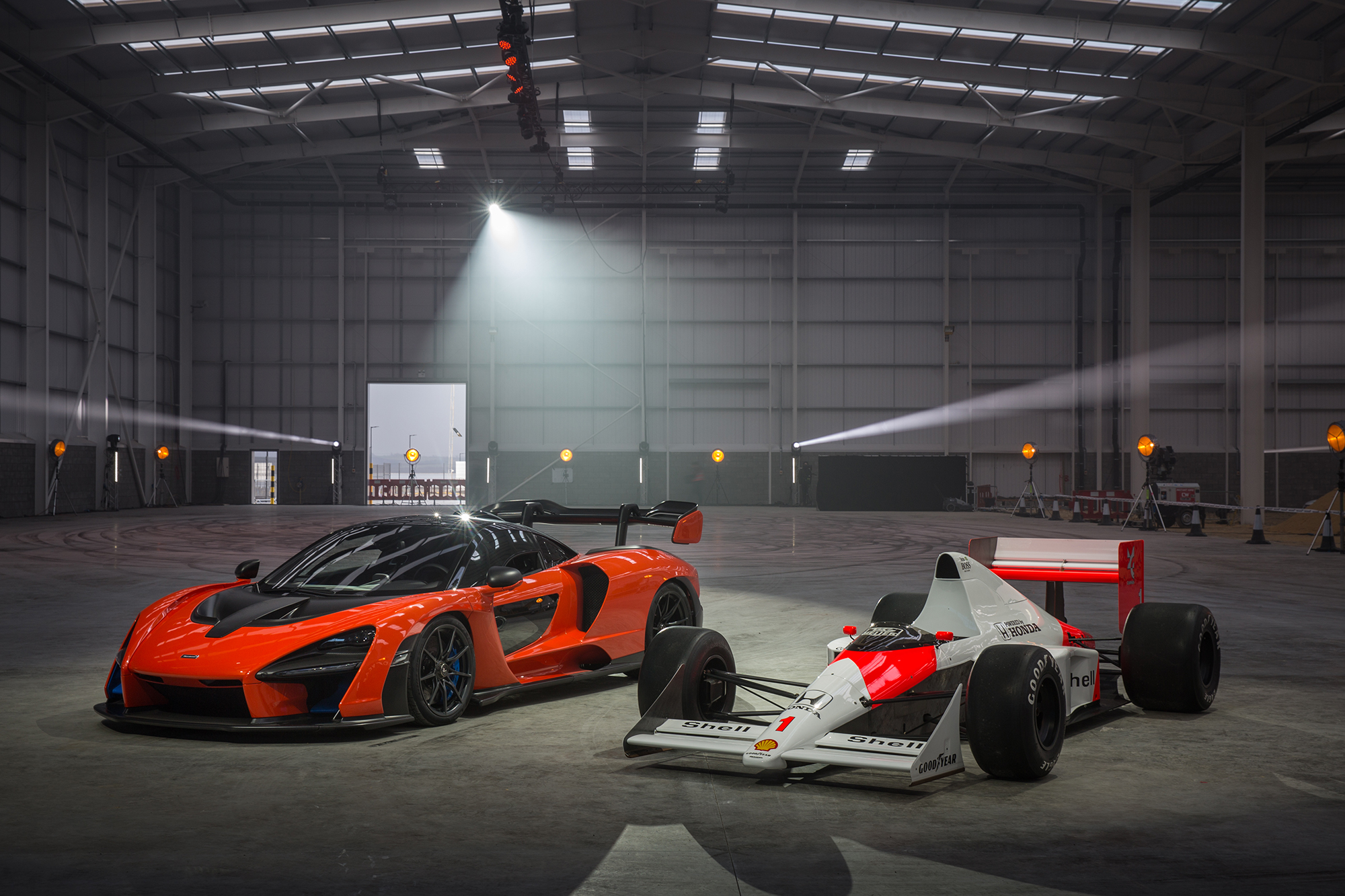 McLaren Automotive has released what it describes as its most extreme road car yet named in honour of Ayrton Senna.

“The McLaren Senna has been designed, engineered and developed with single-minded purpose: to be the ultimate McLaren track-concentrated car for the road,” according to McLaren Automotive.

The McLaren Senna is powered by a twin-turbocharged, four-litre V8 producing 789 horsepower with a seven-speed dual-clutch transmission and carbon-fibre monocoque chassis, which weighs just 1198kg.

Senna won all three of his Formula 1 world championships with McLaren in 1988, 1990 and 1991. The Brazilian’s six-year stint with McLaren ended with victory at the 1993 Adelaide Grand Prix, his 35th win for the team and 41st and final victory of his career.

“This is the first project that really connects with Ayrton’s racing spirit and performance. The McLaren Senna honours my uncle because it is so utterly dedicated to delivering a circuit experience that allows a driver to be the best they can possibly be.

“There is an absolute, seamless connection between car and driver and this pure engagement, these sensory cues that a driver responds to and relies upon, ensure an experience so focused and immersive that you are left in awe of the depths of excellence the McLaren Senna possesses.”

Production of the McLaren Senna is limited to 500 units, all of which have already been sold with at a price of US$1,003,950.