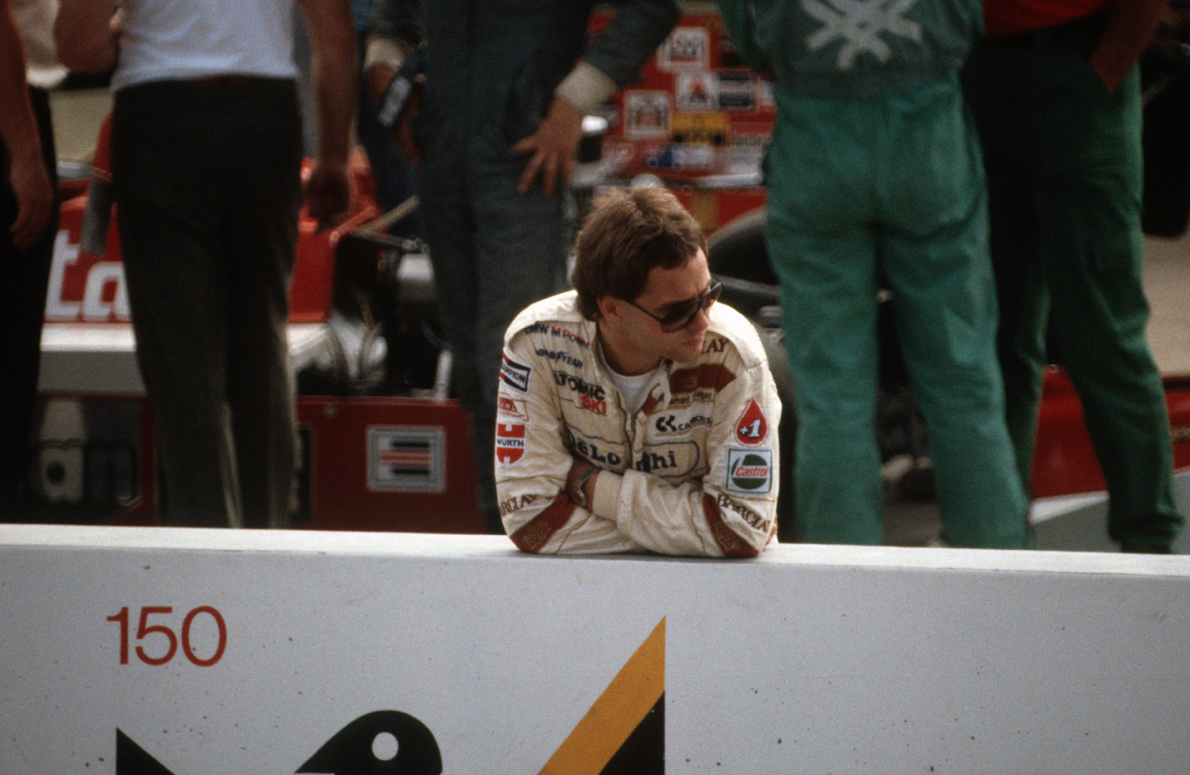 There was a time when Formula 1 drivers regularly competed in other categories, even on the same weekend. Austrian Gerhard Berger did just that at the 1985 Adelaide Grand Prix.

Berger was in his first full-time Formula 1 season in 1985 driving for Arrows BMW, though he also competed in a number of touring-car events that year. He drove a BMW 635 Csi for the Schnitzer BMW team in the European Touring Car Championship and partnered with Roberto Ravaglia and Marc Surer to win the 1985 Spa 24 Hours.

Australian touring cars had implemented Europe’s Group A touring-car regulations in 1985 and the BMW 635 Csi that finished second to Berger and co. at Spa headed down under. With backing from former racer and tyre magnet Bob Jane, Arrows, BMW and Formula 1 officials gave Berger dispensation to drive the BMW in the 15-lap Group A support race at the Adelaide Grand Prix.

Berger qualified on the front row behind eventual winner Dick Johnson in a Ford Mustang, though a sluggish start saw the Formula 1 driver drop to fifth place on the opening lap. His fightback ended at the start of lap three when he tangled with John Harvey’s Holden VK Commodore.

With Berger up on the inside and attempting to take the racing line into the first chicane, Harvey nudged the guest driver into the gravel trap. “He’ll be up against a lot politer drivers tomorrow,” quipped commentator Murray Walker. Berger went on to finish the grand prix in sixth place, just his second points finish of 1985.

CLICK HERE for a profile of Berger in Adelaide.