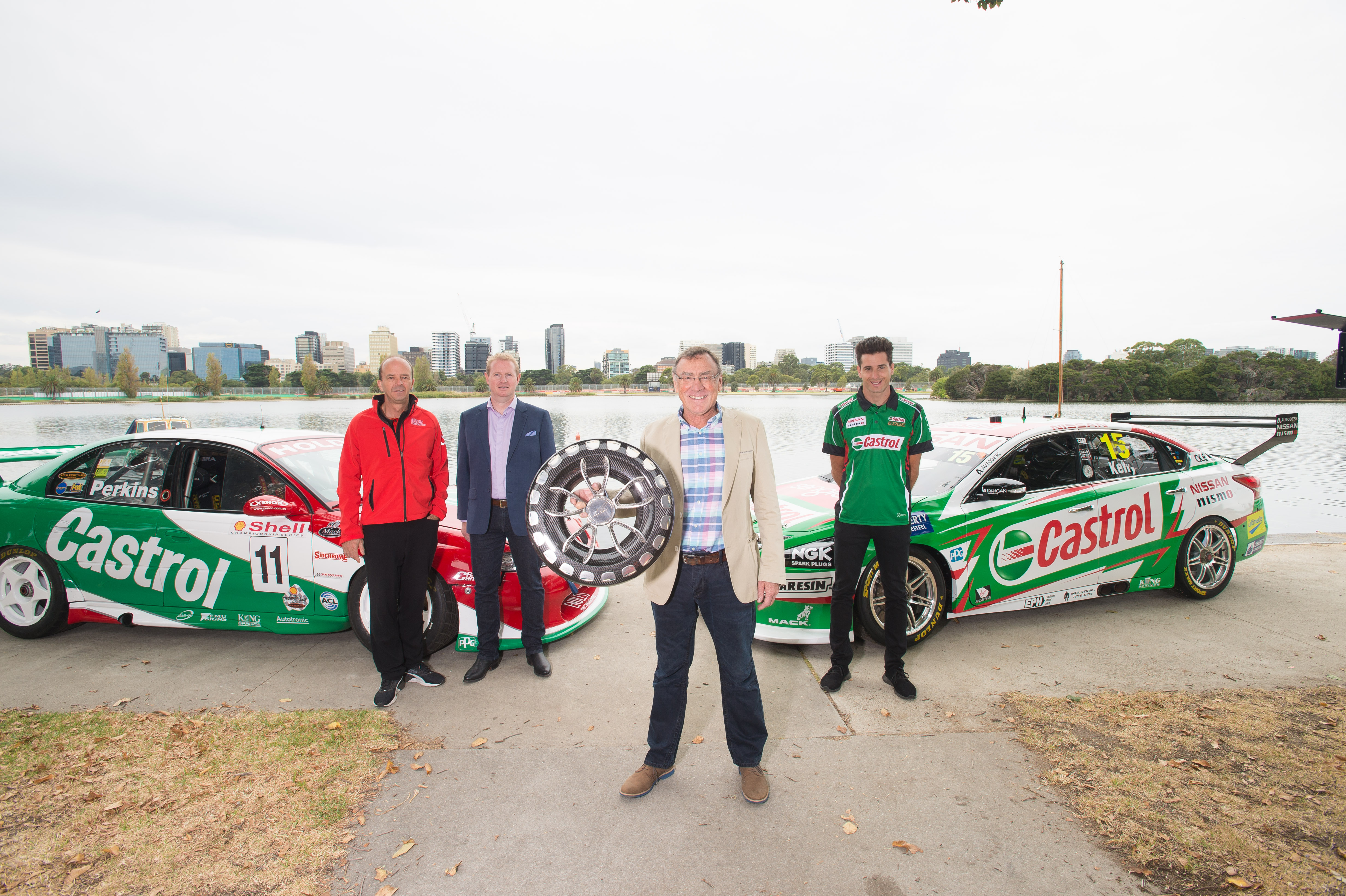 The Supercars support round at the Australian Grand Prix has received championship status for the first time in the history of the event in 2018.

Initially, the support races were one of a number of events run outside of the Australian Touring Car Championship. As the professionalism of Supercars increased and the schedule expanded with the inclusion of the endurance events such as the Bathurst 1000, pressure increased on grand prix organisers to bow to pressure to allow for championship status.

The inability to work out a deal with Formula One Management came down to differing television contracts and the lack of adequate pit facilities for Supercars. But even once they were sorted, a deal wasn’t completed until new Formula 1 owners Liberty Media agreed to Supercars’ push from 2018.

Australian’s premier motorsport category has raced at the Australian Grand Prix from 1985 to 2017 with the exception of 2007, as a result of a scheduling clash, which resulted in a downturn in crowds and corporate backing for the event.

The Supercars support races at the Australian Grand Prix will be known as the Melbourne 400 with four races across the weekend.

The driver who accumulates the most points across those races will receive the ‘Larry Perkins Trophy’, named in honour of the Supercars Hall of Fame inductee.

Perkins made 11 grand prix starts with Boro, Brabham, BRM and Surtees across the 1976 and 1977 Formula 1 seasons before returning to Australia to embark on a career in touring cars.

Perkins also won two support races at the Adelaide Grand Prix in 1988 and 1993.

Perkins is fondly remembered in Adelaide for his spirited drive in wet conditions in the Saturday support race in 1994.