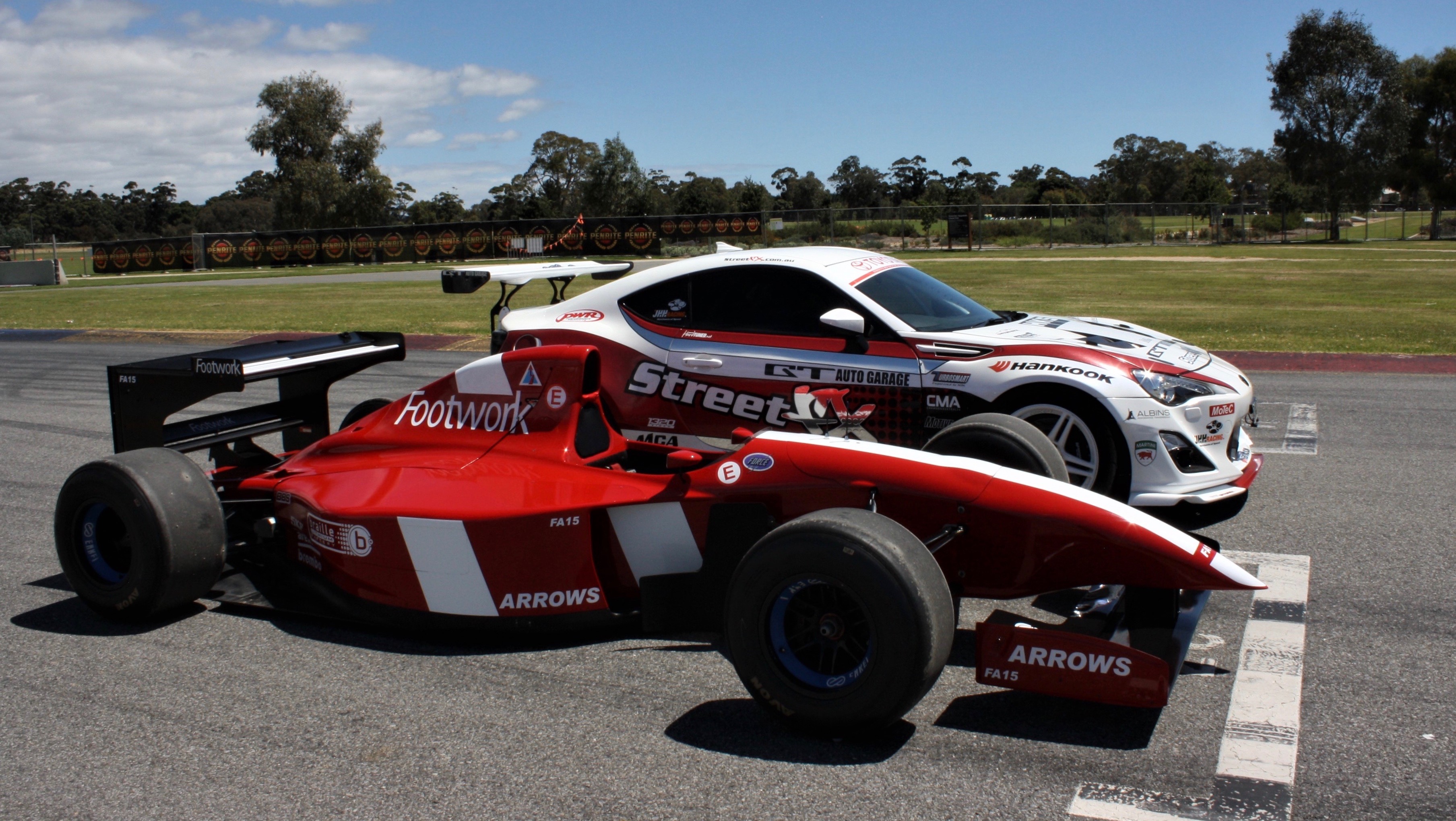 Formula 1 cars returned to the streets of Adelaide at the fourth running of the Adelaide Motorsport Festival in 2017.