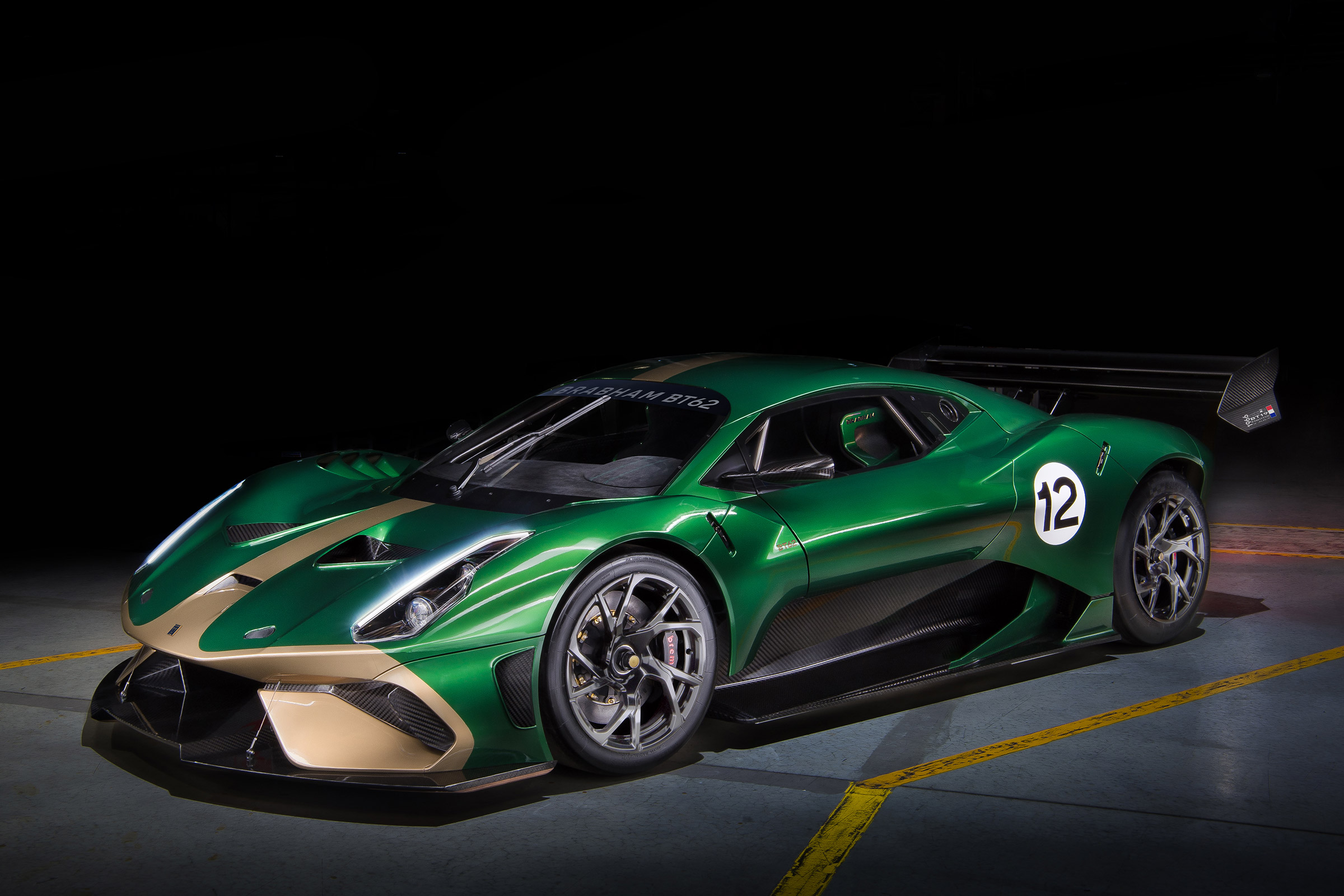 Brabham Automotive has unveiled its new sportscar named the BT62, designed to resurrect the Brabham brand.

The BT62 was launched at the Australian High Commission in London with the track-only sportscar set to be built in Adelaide, in a factory near the former Holden site at Elizabeth.

Brabham Automotive is led by David Brabham, the son of the late three-time world champion Sir Jack Brabham and former Formula 1 racer in his own right.

The BT62 is powered by a mid-mounted 5.4-litre normally-aspirated V8 engine, producing 700bhp, (522kW). Brabham Automotive confirmed it would make just 70 of the models, with the first 35 BT62s off the production line carrying green and gold liveries designed to pay tribute to Sir Jack Brabham’s 35 grand prix victories, at a price beginning at £1 million (approximately $1.8 million Australian dollars).

“I set out 12 years ago to re-establish the iconic Brabham name, determined to see it return to global competition,” said David Brabham.

“My father had an incredible determination to succeed and, like him, I’ve worked tirelessly through this time, drawing on my experience as a racing driver, leader and mentor, never once losing sight of that goal.

“It’s been challenging at times, but what we have achieved is simply staggering.

“It’s with great pride that I honour and continue my father’s legacy in revealing the next chapter in the evolving Brabham story.

“The team we have in place, and the vision it shares, provides a solid platform for Brabham Automotive to execute its long-term business strategy.

“Our first step to deliver on that strategy is the Brabham BT62, a car truly worthy of carrying the iconic Brabham name.”

Brabham said it was the company’s “ultimate goal” to once again compete on the race track, with the 24 Hours of Le Mans “firmly in its sights”.