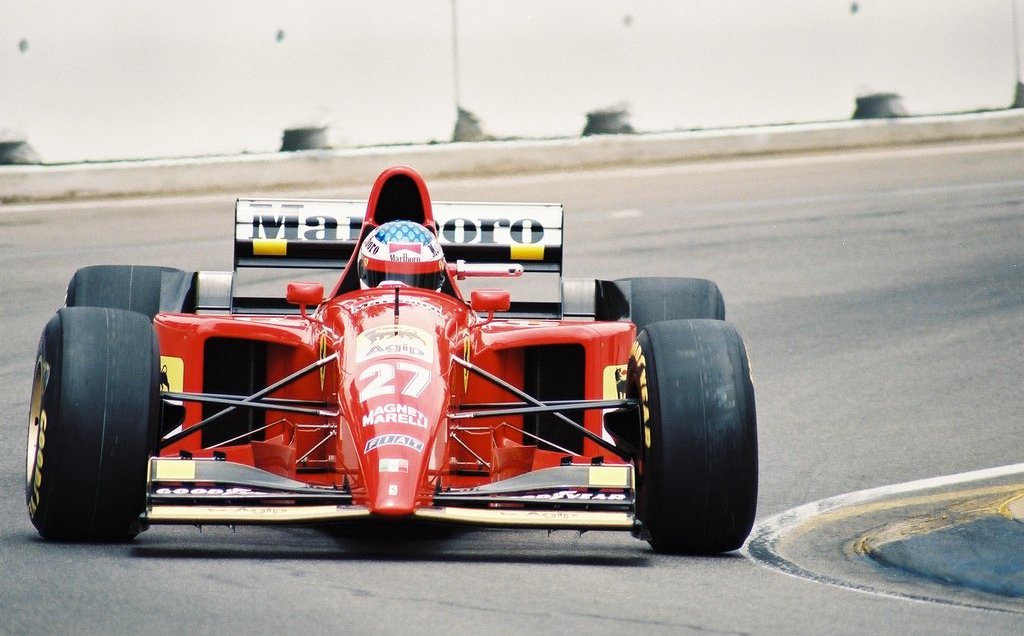 The 1995 Adelaide Grand Prix represented the end of an era in more ways than one. While Formula 1 took part in the final Australian Grand Prix to be held in Adelaide, it was also the last time a grand prix car raced with a V12 engine.

Most teams had downsized to V8 or V10 powerplants by the 1995 season, particularly with regulation changes reducing the allowable litres for engines. But Scuderia Ferrari persisted with its favoured V12 engine, albeit downsizing from 3.5 litres to three litres.

The Ferrari 412 T2, therefore, was the only car powered by a V12 engine during the 1995 season. And, fittingly, Adelaide would host that final appearance with one last chance to hear that screaming V12.