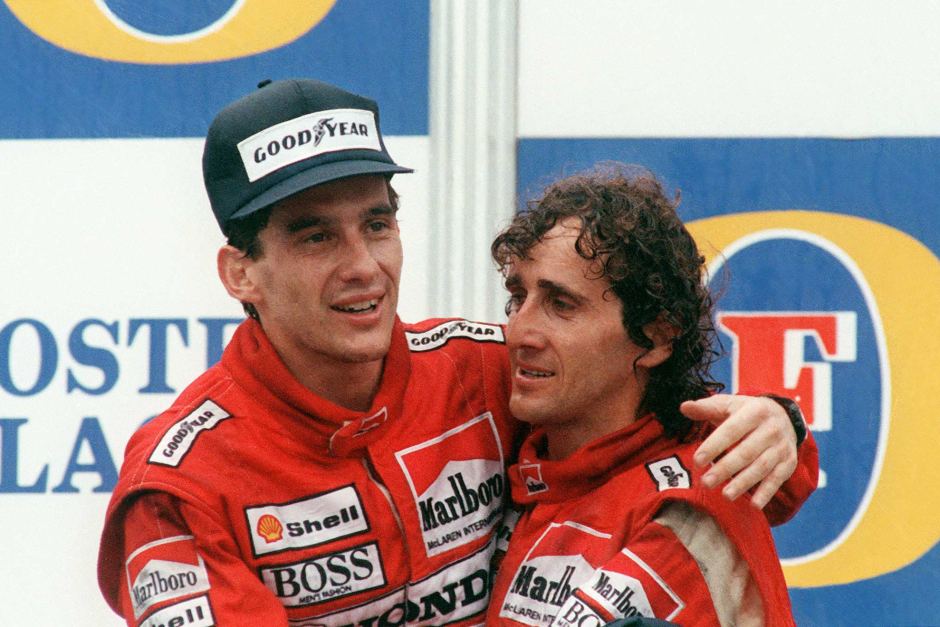 Alain Prost won the 1988 Adelaide Grand Prix by half a minute from McLaren teammate Ayrton Senna. It left Prost with 105 points to Senna’s 94 points, yet it was Senna who was crowned world champion.

That anomaly was the result of a points structure used at the time with a driver’s best 11 results from the 16 races counting towards the championship. The intention of the rule was so drivers weren’t unfairly punished for mechanical failures, which were much more common than modern day Formula 1, but it did create this oddity in a season in which McLaren won 15 of 16 races.

Senna did at least score more wins than Prost, with eight wins to seven, but Prost’s better consistency went unrewarded. Senna failed to score points in three races and also dropped the points from fourth and sixth place finishes. Prost retired from just two races and finished first or second in the other 14 races, forcing him to drop the points from three of his second places.

Senna duly secured the world title in the penultimate race of the season in Japan, leaving Prost to win the dead rubber in Adelaide. This gave Senna the championship win with 90 points to Prost’s 87 points when counting the best 11 results, though the addition of the rest of the results would’ve given the title to Prost by 11 points.

There was no animosity from Prost, who sportingly accepted the rules as they were and congratulated his younger teammate on his first championship win.

“That’s the rule and you have to accept it,” said Prost. “I don’t want to spoil Senna’s championship.”

One year on and it would be outright war between Prost and Senna. And Formula 1 did away with the best results counted points system at the end of 1990, following another Prost versus Senna championship battle.