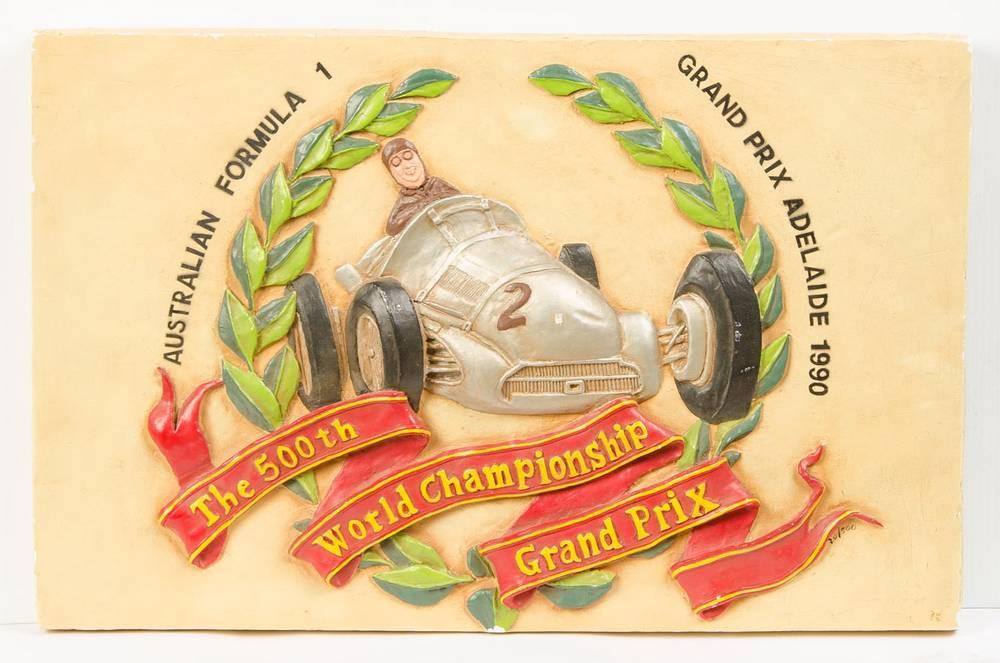 Adelaide had the honour of hosting the 500th Formula 1 world championship event in 1990, with race organisers marking the occasion with a number of celebrations.

Prost boycotted the 500th-race celebrations, including the photo opportunity with the other world champions, in protest at the championship-deciding collision with Senna at the preceding Japanese Grand Prix.