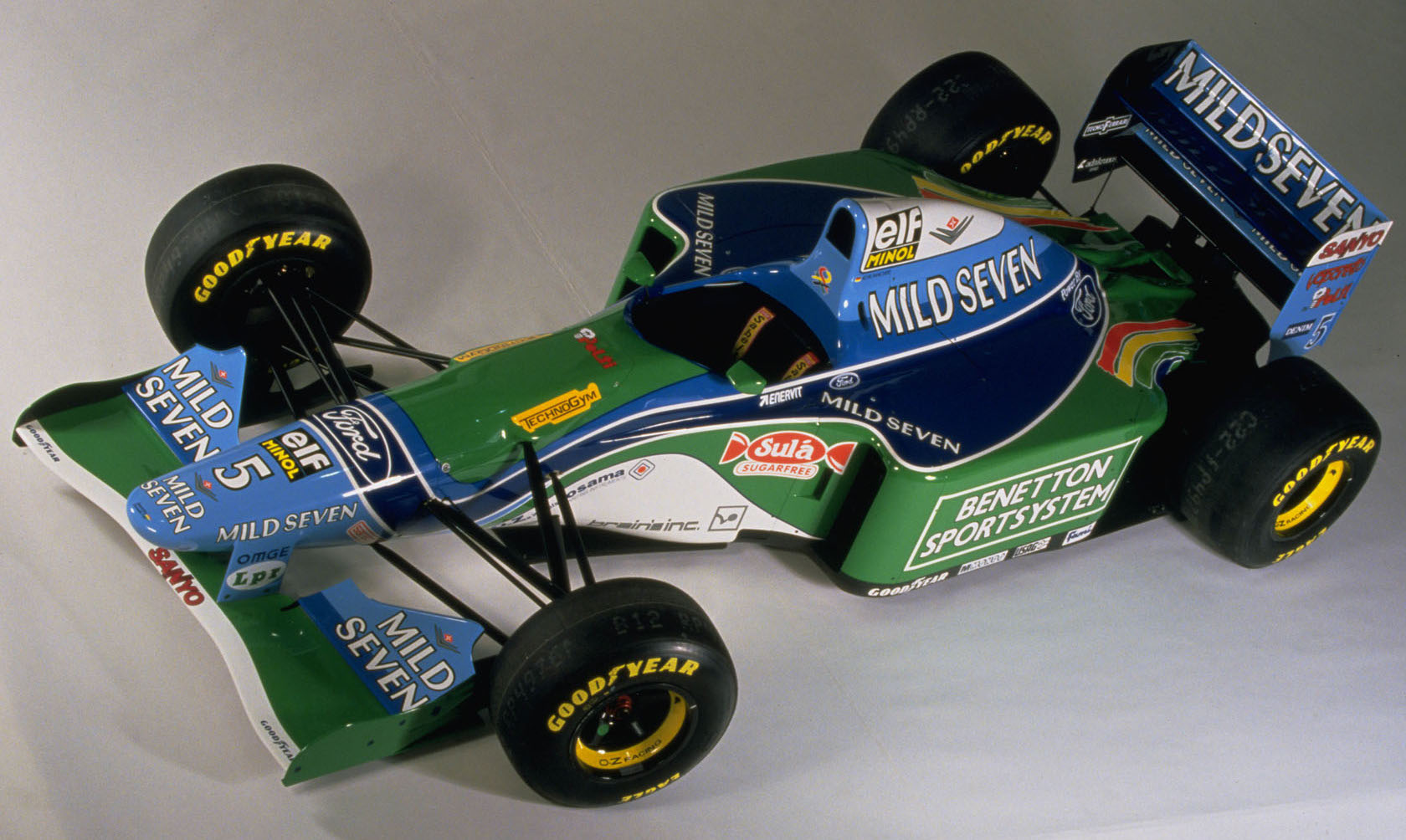 The collection features 12 Formula 1 cars raced by Schumacher, who continues to recuperate from a head injury sustained in a skiing accident in December 2013, in addition to trophies, race suits and other memorabilia.

It includes his championship-winning Benettons, seven of his Ferraris and the Jordan he made his grand prix racing debut with in 1991.

The collection is housed at Motorworld Cologne Rhineland, a former aircraft hangar converted to an exhibition hall, close to where Schumacher began his go-karting career. It will be free to visit seven days a week.

“The Michael Schumacher Private Collection is a huge thank you from the Schumacher family to the many fans of Michael and motorsport,” said Sabine Kehm, Schumacher’s manager.

“It displays significant pieces from his personal collection. The fact this exhibition has found a home at Motorworld Cologne Rhineland is perfect for us. It’s situated a few kilometres away from Michael’s hometown of Kerpen.”

Schumacher won his first world championship following a controversial tangle with rival Damon Hill at the Adelaide Grand Prix in 1994. He returned to Adelaide having already secured his second world title in what would be his final race for Benetton in 1995.

CLICK HERE for a profile of Schumacher in Adelaide.