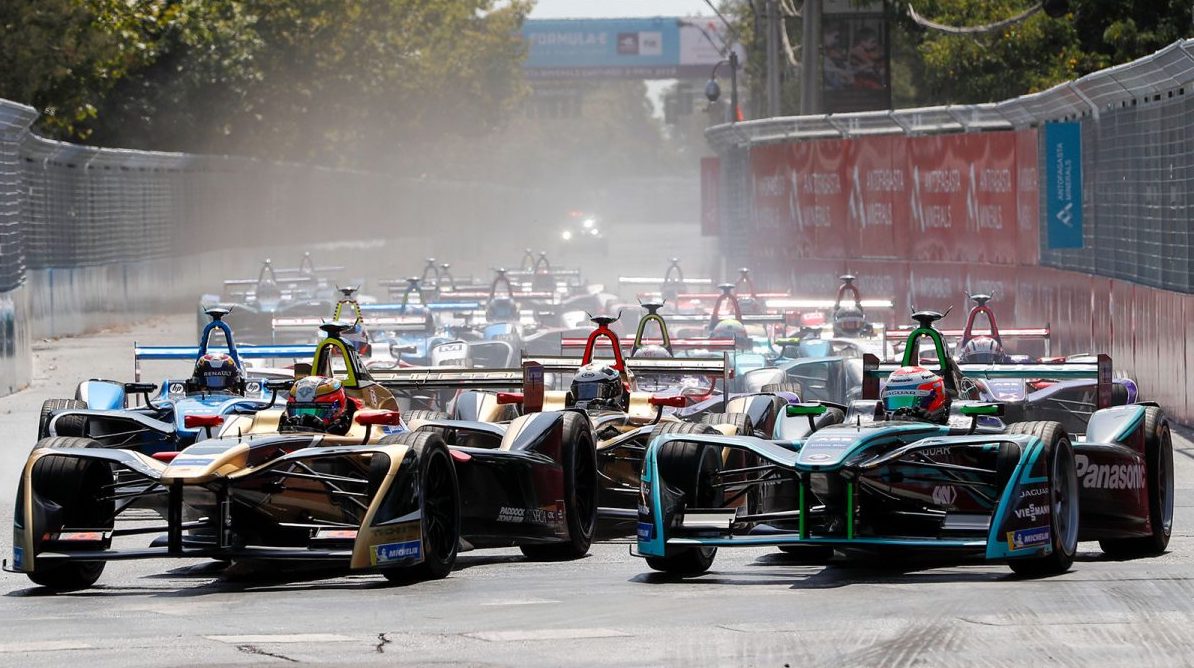 Billionaire industrialist Sanjeev Gupta has thrown his support behind Adelaide’s bid to host a round of the electrically-powered FIA Formula E world championship.

The Indian-born British businessman stepped in to save Whyalla’s financially-troubled steelworks last year and has planned to build electric vehicles at the former Holden plant at Elizabeth.

Gupta wrote in a column in The Advertiser that hosting a Formula E race fit “perfectly with the state’s passion for motorsport and renewable energy”.

Perth and Surfers Paradise are also said to be bidding to host Formula E, which revealed its 2018-19 schedule with a race still to be confirmed in January 2019.

The Adelaide bid centres on the use of Victoria Park, where the Adelaide Grand Prix was based, with the need to construct the paddock and grandstand facilities and, therefore, the timing relative to the Adelaide 500 a key issue.

Dunis added: “Our biggest selling point is we did the Formula 1 really well, we do the Bay to Birdwood, the solar challenge, the Adelaide 500 – we have a real car culture that the other cities don’t. We ran the best Formula 1 race in the world and the Formula E people tell us how much they’d love to bring a race to Adelaide.”