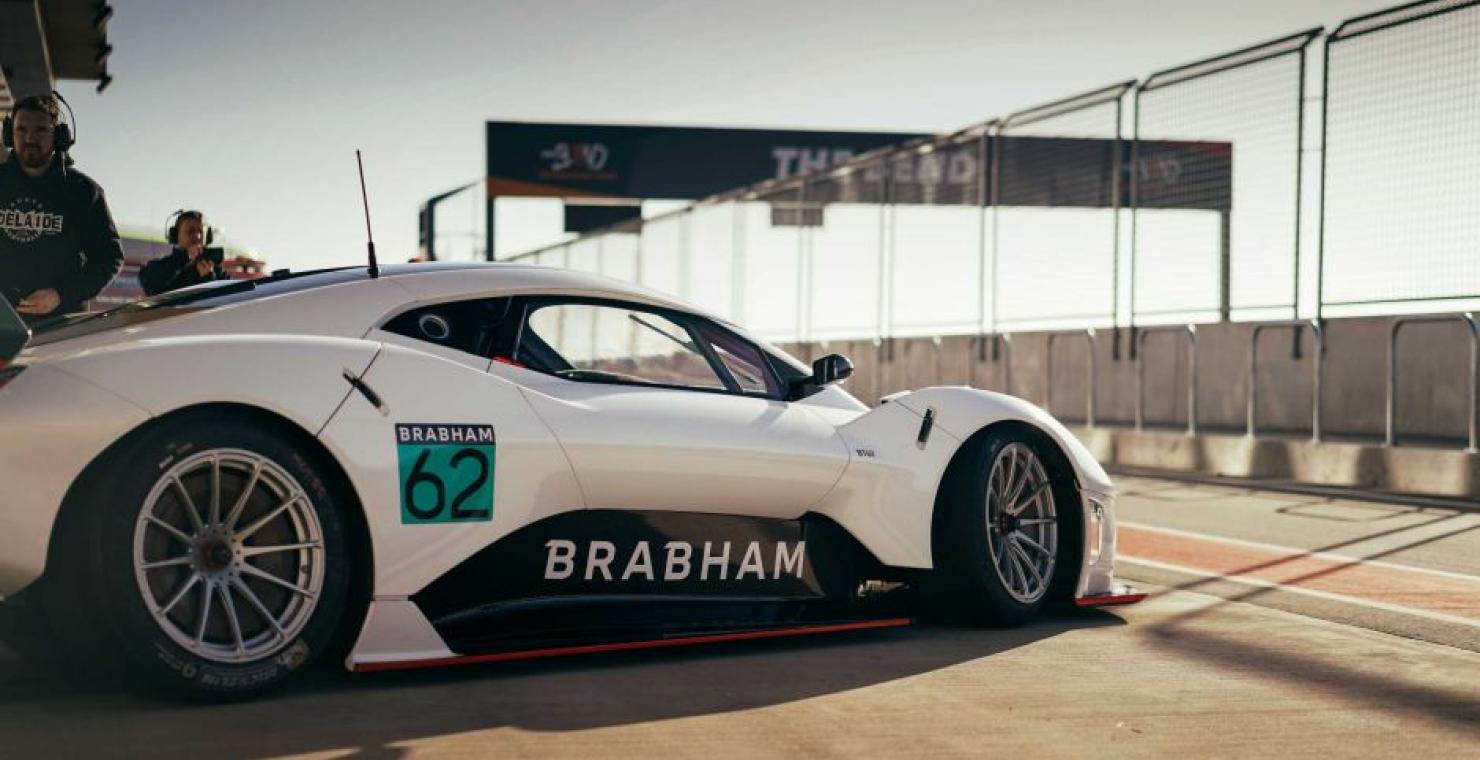 The BT62 track-only sportscar will be built in Adelaide, in a factory near the former Holden site at Elizabeth, with The Bend Motorsport Park as its test track.

Brabham Automotive is led by Brabham, the son of the late three-time Formula 1 world champion Sir Jack Brabham and Le Mans winner in his own right.