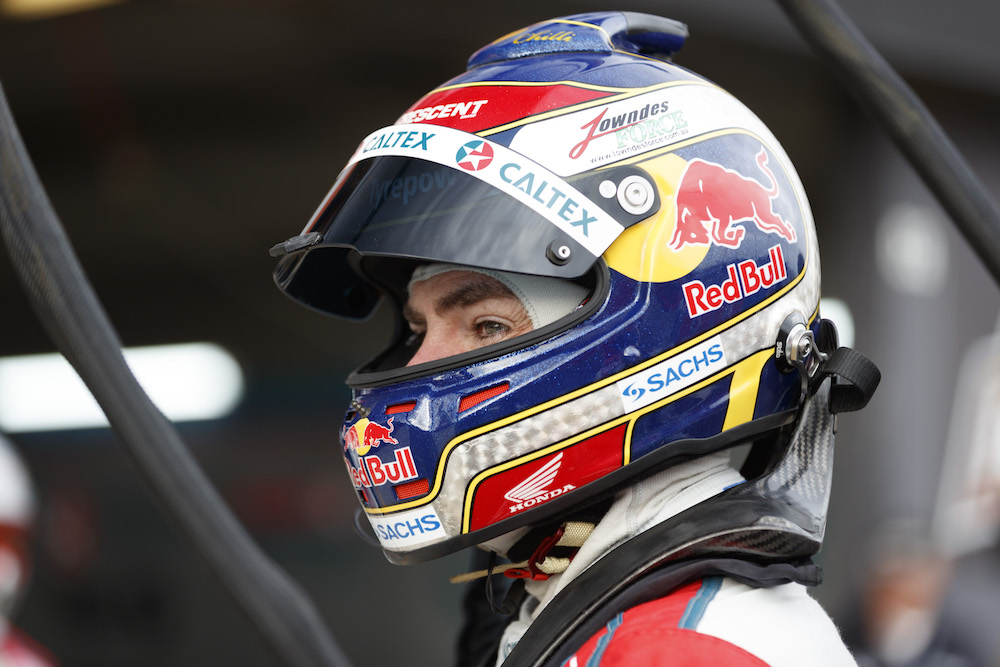 Craig Lowndes will retire from full-time driving in the Virgin Australia Supercars Championship at the end of 2018.

Lowndes made the announcement in the lead up to the Watpac Townsville 400 event, confirming this season will be his 22nd and final full-time season in the category.

The three-time champion and six-time Bathurst 1000 winner will continue driving for Triple Eight Race Engineering as an endurance co-driver at the Sandown 500, Bathurst 1000 and Gold Coast 600 long-distance events in addition to joining the Supercars commentary team.

“I’ve always said there are two key factors keeping me racing and those are my motivation to keep getting up and doing what I love and my competitiveness, and for me, nothing has changed,” said Lowndes.

“But at the same time I want to make sure I finish my last full-time season with some strong results in the bag and after this year’s results so far we came to the decision between us that this will be my last full season behind the wheel.”

Lowndes made his debut in the Australian Touring Car Championship in 1996 and won the title at his first attempt. After a season racing in European Formula 3000, he returned to Australia in 1998 and won a further two championships.

Lowndes drove in Formula Ford, Formula Holden and V8 support races at the Adelaide Grand Prix from 1992 to 1995 and won the inaugural Adelaide 500 from the back of the grid in 1999.

South Australian fans will be able to see Lowndes racing a Supercar for the final time in the state at the OTR The Bend SuperSprint at The Bend Motorsport Park on August 24 to 26.