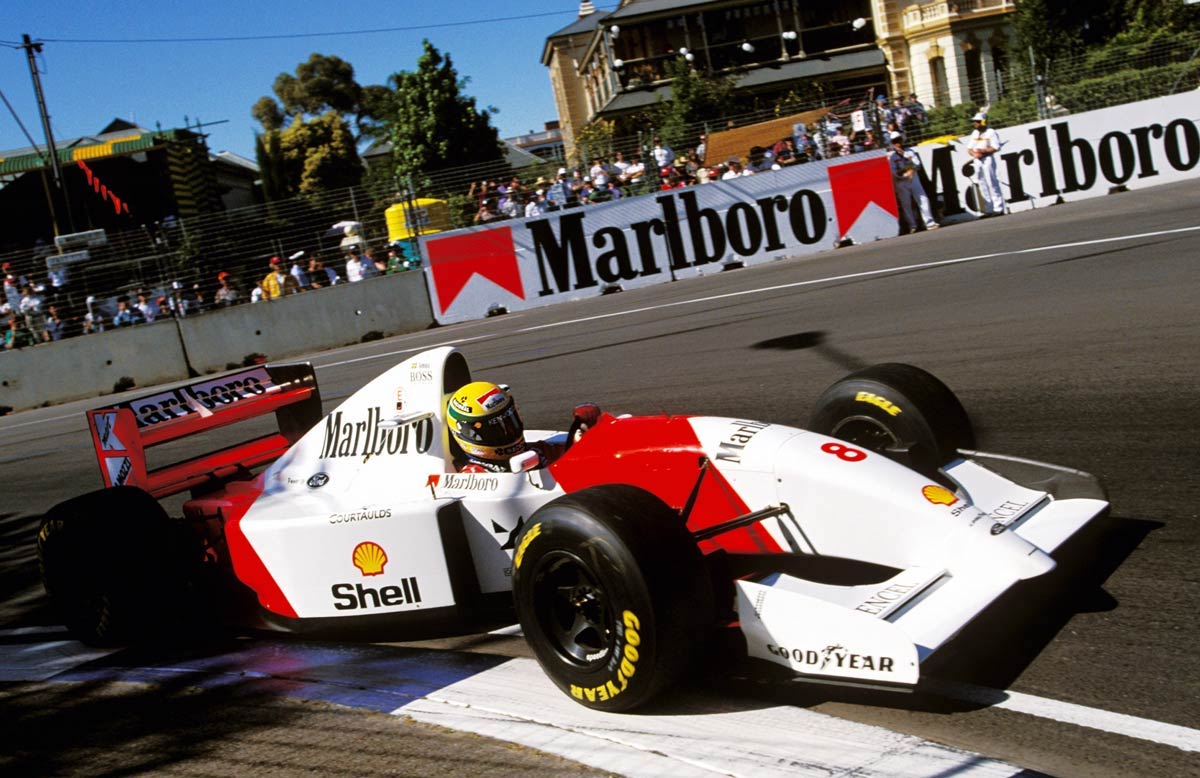 ‘The Team: A Season With McLaren’ was a seven-part series produced by the BBC following the McLaren team behind the scenes of the 1993 Formula 1 season.

The final episode covers the last race of the season in Adelaide. It was Ayrton Senna’s final race for McLaren with his victory a record-breaking win for the team and the last-ever win for the Brazilian.