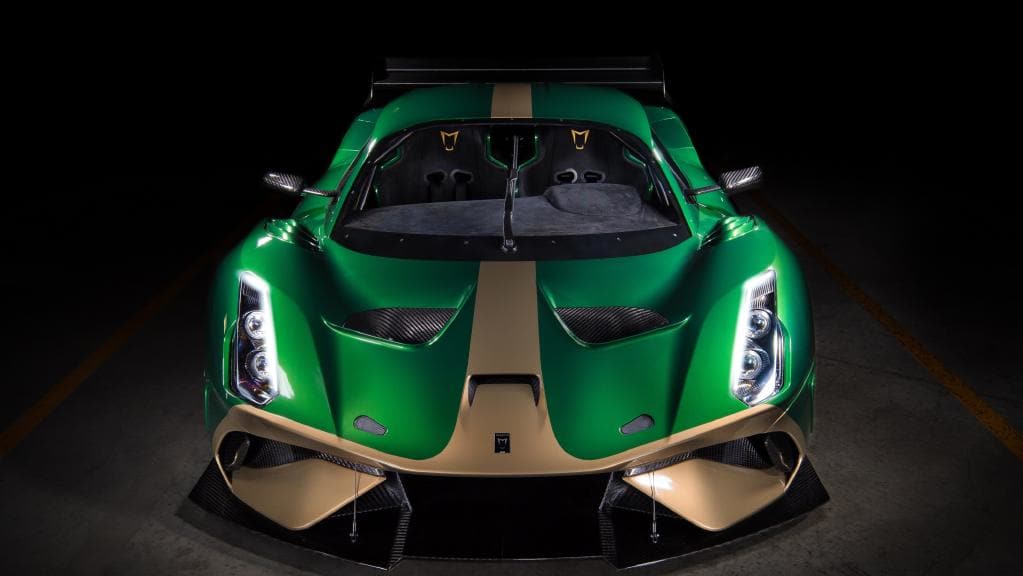 The Adelaide Motorsport Festival will celebrate the Brabham brand with a display confirmed for the event.

The new Brabham BT62 sportscar will take to the track with plans to bring cars such as a T51 Cooper driven by Jack Brabham and the BT58 Formula 1 car amongst others to Adelaide. Former Brabham Formula 1 driver and Le Mans winner David Brabham will also be in attendance at the event.

“This will be the first time within Australasia that the Brabham BT62 will be seen on track, at speed in public,” says Adelaide Motorsport Festival director Tim Possingham.

“Rest assured that this car is nothing short of mind blowingly fast and will provide some spectacular demonstration runs on December 1 and 2.

“What better place to see such iconic Brabham cars on track alongside Brabham’s latest evolution, the BT62. It will be a powerful display for the state and the event, given we are now home to Brabham Automotive’s manufacturing facility.”

The 2018 Adelaide Motorsport Festival will be held at Victoria Park on December 1 and 2.

CLICK HERE for more information on the Brabham BT62 sportscar.