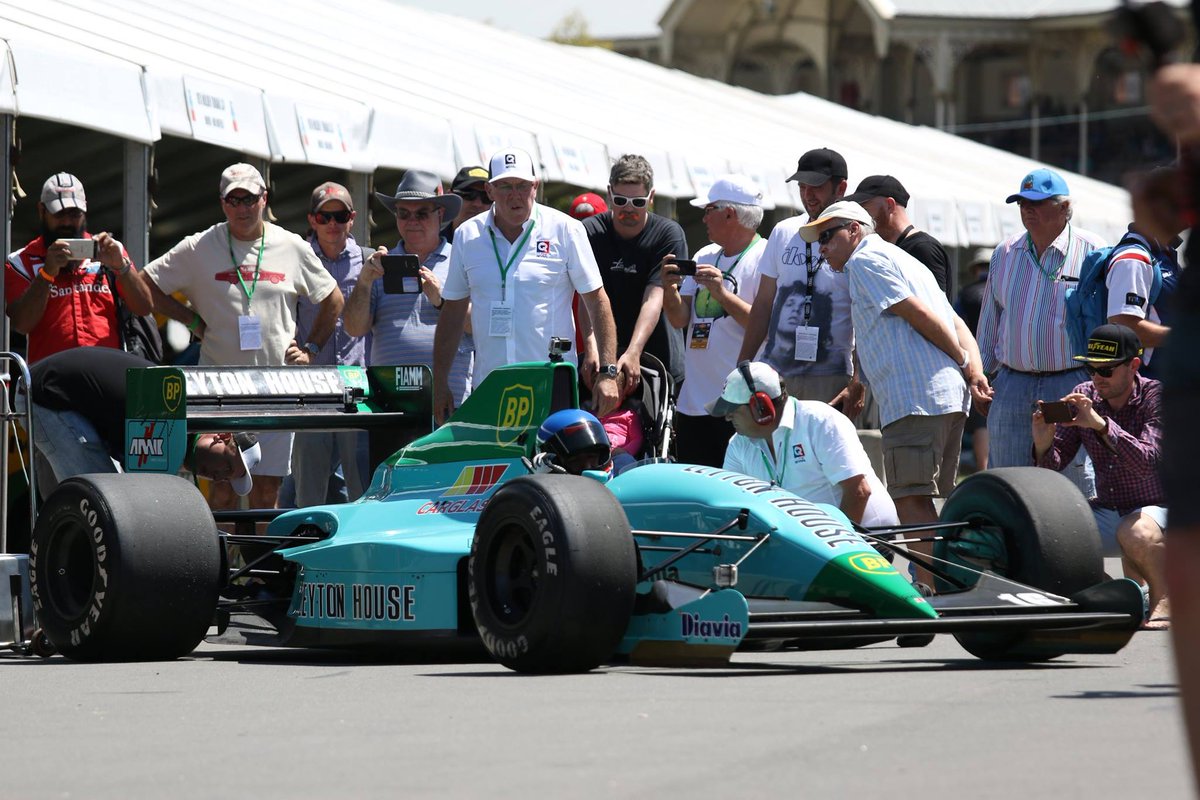 The Italian set a then-lap record of the Victoria Park Sprint Circuit on his return to Adelaide, joining fellow former Formula 1 drivers Stefan Johansson and Pierluigi Martini at the event.

Capelli is the second former Formula 1 driver confirmed for the 2018 event with Australian David Brabham bringing his new Brabham BT62 sportscar and the Brabahm BT58 Formula 1 car to Adelaide.

The 2018 Adelaide Motorsport Festival will be held at Victoria Park on December 1 and 2.

CLICK HERE to watch Capelli drive the Leyton House CG891 at the Adelaide Motorsport Festival in 2016.