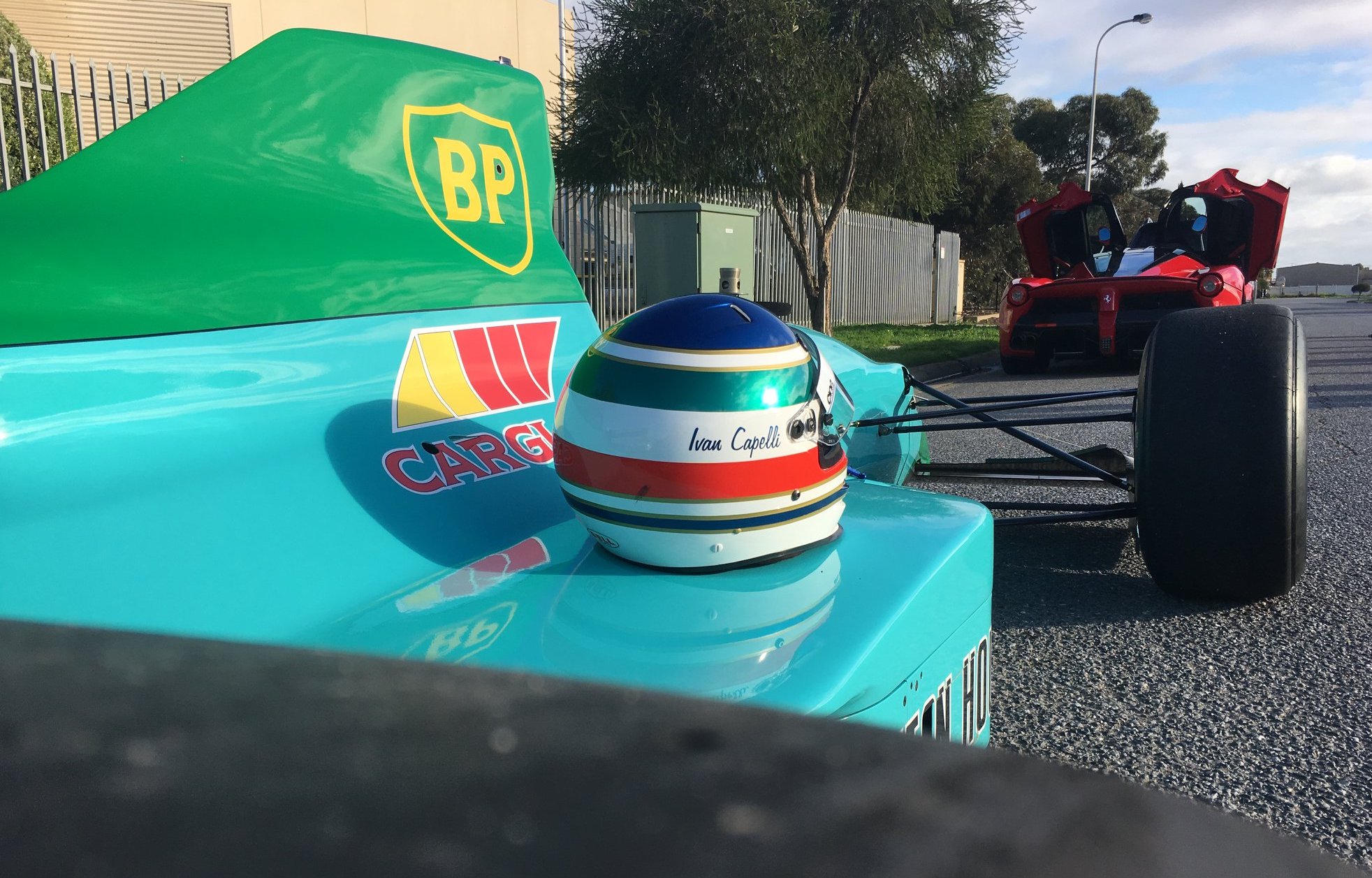 The promo will be the second version of the ‘Race to the City’ film, last year’s promo that attracted more than two-and-a-half million views.

The film will be released on October 18 with the 2018 Adelaide Motorsport Festival held at Victoria Park on December 1 and 2.