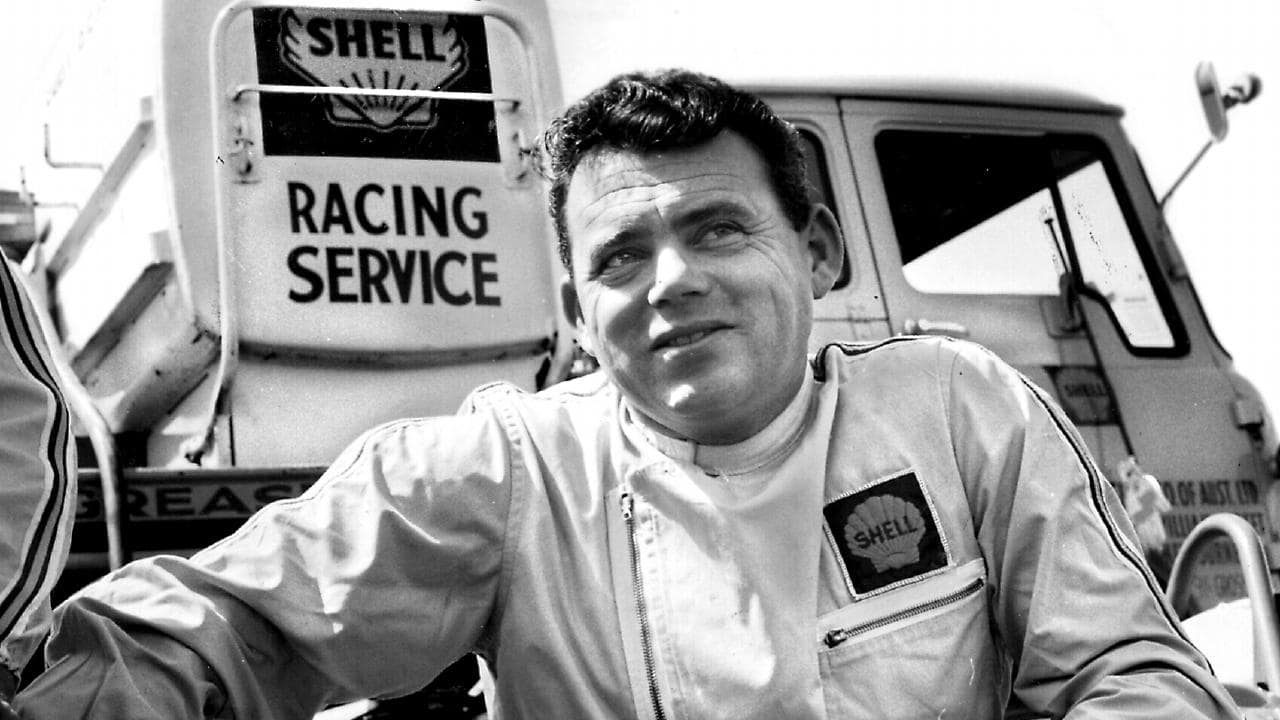 Jane lost his battle with prostate cancer on Friday September 28, surrounded by friends and family.

“It was our privilege to have had him as our Dad, whom we loved and cherished,” the family wrote in a statement.

“We will miss him deeply and he will forever be in our hearts. Whilst Dad was an Australian icon and champion of the community, most importantly to us he was our loving Dad.”

After retiring from driving, Jane created the Bob Jane T-Marts tyre store in 1965, with outlets spreading across Australia over the decades, and ran a number of race tracks, including Calder Park Raceway and Adelaide International Raceway.

Calder Park held the Australian Grand Prix from 1980 to 1984 with Jane attracting the likes of Alain Prost, Niki Lauda, Nelson Piquet, Jacques Laffite, Alan Jones and more to the event, despite its non-championship status and the fact it ran to Formula Mondial regulations.

Jane’s ambition was for the Australian Grand Prix to be granted world championship status. But once it became clear that Formula 1 management wasn’t keen on Calder Park, Jane threw his support behind Adelaide’s bid for the event. The development of the Australian Grand Prix at Calder Park proved crucial in the event gaining world championship inclusion.

“Our intention was to make the Australian Grand Prix international by nature,” said Jane.

“We made it into a social event and they enjoyed coming out at the end of their seasons.”