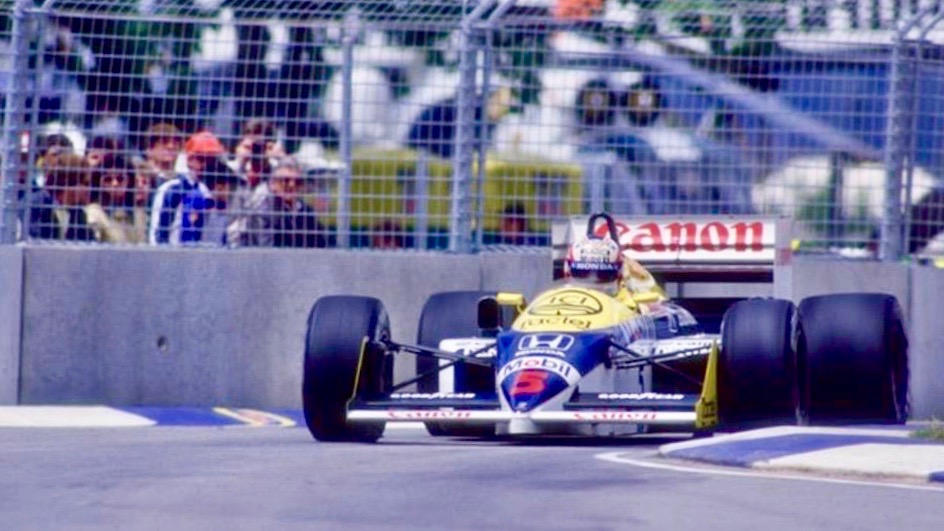 The 1986 Formula 1 world championship came down to a three-way fight between McLaren’s Alain Prost and Williams teammates Nigel Mansell and Nelson Piquet in Adelaide.

Mansell held a six-point advantage over Prost with a further point back to Piquet. And it was Mansell who claimed pole position from Piquet following tense second qualifying session: