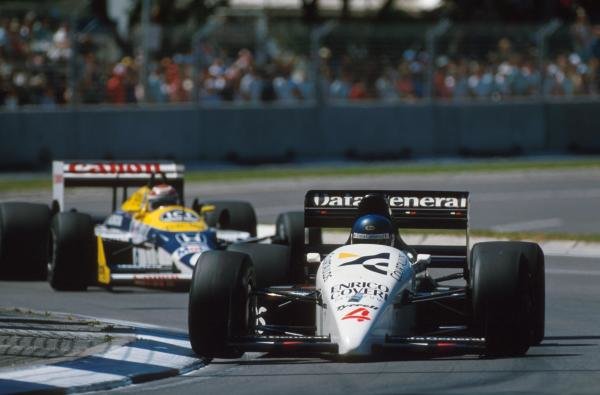 The gap between Formula 1’s leading three teams, Mercedes AMG Petronas, Scuderia Ferrari and Red Bull Racing, has led to the term ‘Class B’ being used for the midfield battle.

While ‘Class B’ bragging rights for the ‘the best of the rest’ is an unofficial term, there was an official version of a second-tier class back in 1987.

Tyrrell dominated the competition with drivers Jonathan Palmer and Philippe Streiff winning the majority of the ‘Class B’ races, including the Adelaide Grand Prix, claiming a one-two finish in the standings.

The naturally-aspirated engine titles were done away with into 1988 with new technical measures implemented to close the gap to the turbos, which were eventually banned into 1989.