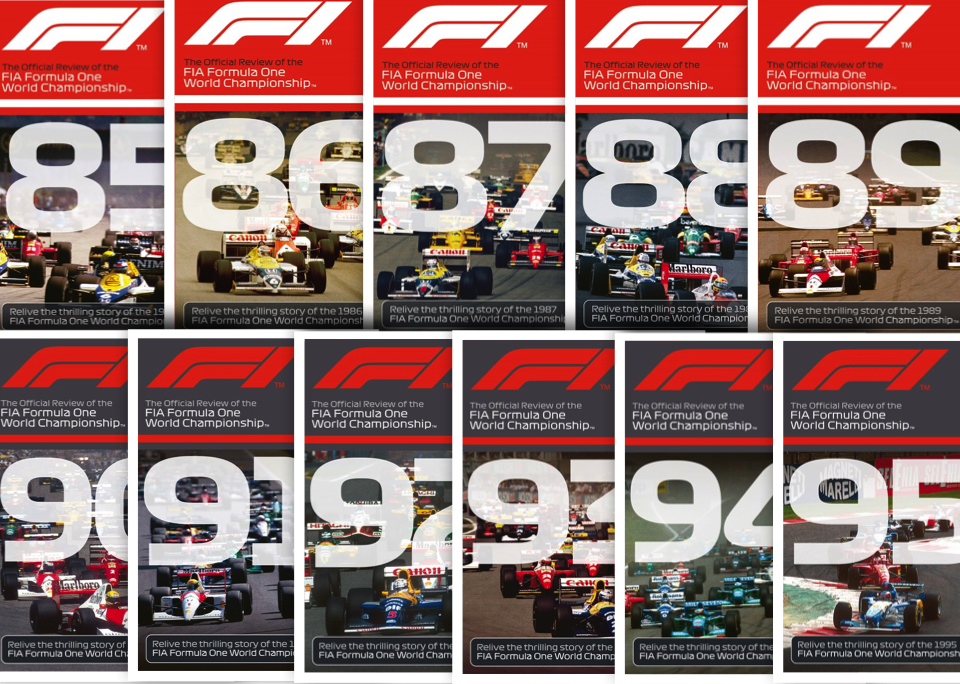 Formula 1 has released classic Formula 1 season reviews on DVD for the first time.

The season reviews date back to 1970 and have been released by Formula 1 owners Liberty Media and produced for DVD by Duke Video.

The long anticipated re-releases mark the first time season reviews pre-2000 have been produced for DVD.

They feature the original FOCA productions with boxsets covering the 1970s, 1980s, 1990s and 2000s in addition to individual seasons, including the Adelaide Grand Prix years from 1985 to 1995.

CLICK HERE for the DVD boxsets available at Duke Video.