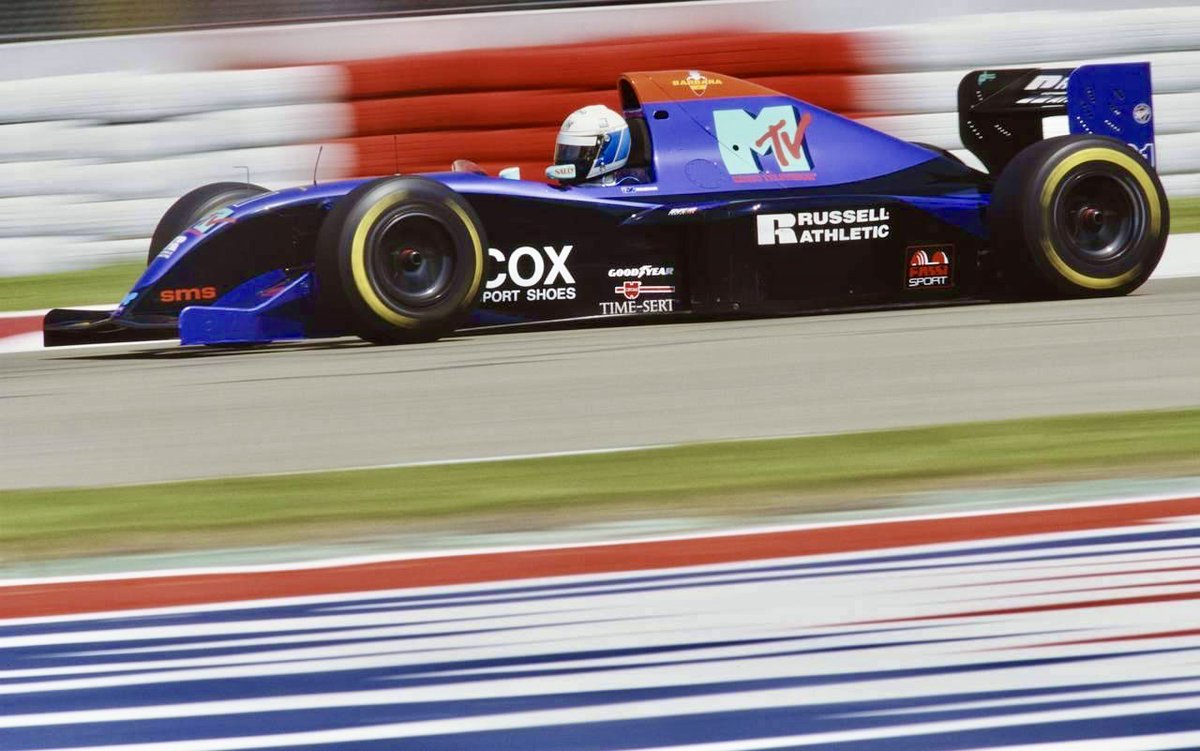 Australian David Brabham made his 24th and final start in Formula 1 at the 1994 Adelaide Grand Prix. He retired after 49 laps with an engine failure, ending his second season in Formula 1 without any points-scoring finishes. Yet the fact that Brabham and his Simtek team made it to Adelaide was an incredible achievement in itself, following the tragedy at the San Marino Grand Prix.

Brabham’s teammate Roland Ratzenberger lost his life following a high-speed accident in qualifying on the Saturday. Twenty-four hours later, Brabham bravely took his place on the grid and raced in the grand prix in which Ayrton Senna suffered his fatal accident. This decision was made despite the knowledge that a mechanical failure had caused Ratzenberger’s accident.

“We were completely devastated, shocked and felt numb,” said Brabham in a blog post on the Brabham website.

“We pulled the shutter down in the pit garage and went to the back of the pits, unable to say much. We couldn’t really see the reaction from the rest of the paddock, being in a state of shock we couldn’t absorb what was going on.

“It took a while for people to start talking, but the main thing we all wanted to know was why it happened.  Clearly something broke on the car, which turned out to be a front wing failure. It would be easy to think it was because we were a small team and things like this might happen, but many top teams even today can have a front wing failure.

“We looked at the data, trying to understand what happened leading up to the accident and we could see that Roland had gone off the track the lap before. He then backed off and went side to side, as if to check the car was okay. He didn’t lose much time, so it was a bit strange, but enough for him to check. I guess he was then deciding if he should come into the pits or do another lap, he decided to continue.

“I was asked in the evening if I wanted to race on the Sunday or not, the team and the FIA said it was my call. I had never experienced losing a team mate before, so I just didn’t know what to do. My mind was all over the place and I just couldn’t think clearly enough. For whatever reason, I suggested I do the warm up and see how it went and then make a decision.

“I don’t remember sleeping much that night, as I was also concerned for my wife who was with me that weekend, she was 18 weeks pregnant with our son Sam. I jumped in the car on the Sunday morning not really knowing if I was doing the right thing or not, I still felt numb and shocked from the day before, I felt like the whole world was looking at me.

“I did the warm up, it was all a bit of a blur to be honest. We were faster than normal, I’m not sure why. It wasn’t like I was driving to the limit, I couldn’t as I wasn’t in the right state of mind, maybe they ran me with half tanks. I arrived back in the pits and I noticed that the team had changed, the heaviness had shifted slightly. Then I had a strong feeling that I had to race for them.”

Simtek struggled through the 1994 season with various pay drivers alongside Brabham, who made his final start with the team and in Formula 1 in Adelaide.

“It was a relief to get to the end of that season,” said Brabham.

“The team had to pick itself up after the loss of Roland. And the lack of money made it difficult. We managed to get to Adelaide and did the best we could.

“It was a shame to finish with a retirement but, even still, I can say I raced in an Australian Grand Prix.”