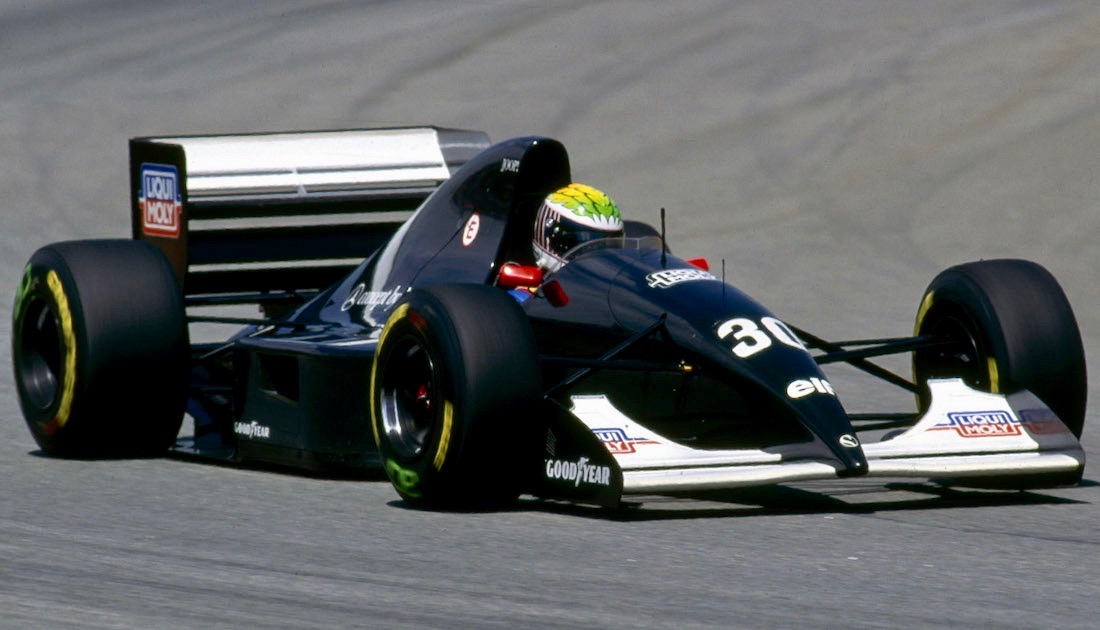 The Sauber name disappears from the Formula 1 grid in 2019, ending a 26-year stint in Formula 1. Sauber has been rebranded as Alfa Romeo Racing, strengthening ties with Fiat Chrysler Automobiles, which also owns Scuderia Ferrari. But the legacy and spirit of Sauber remains at the Swiss-based team.

Sauber entered Formula 1 in 1993, but its influence had already been felt. Peter Sauber founded the team in 1970 and predominately ran in sportscar racing, eventually morphing into the factory Mercedes-Benz outfit, despite the ban on motorsport in Switzerland as a result of the 1955 Le Mans disaster that killed 83 spectators.

The partnership of Sauber and Mercedes-Benz won the 1989 Le Mans 24 Hours and the World Sports Prototype Championship in 1989 and 1990, while also grooming young German talent. Michael Schumacher, Heinz-Harald Frentzen and Austrian Karl Wendlinger got their big breaks with Sauber, setting them up for Formula 1 with impressive stints in the Sauber-built sportscars.

With a strong partnership with Mercedes-Benz and a roster of young talent, Sauber were well positioned to enter Formula 1 despite the global recession that had decimated smaller teams into the 1990s. Even though Mercedes-Benz backed away from a factory-backed entry, Sauber entered Formula 1 in 1993 with an Ilmor-branded Mercedes engine with Wendlinger and Finland’s JJ Lehto hired as drivers.

The sleek C12, running with a predominately black livery (pictured above), scored points on debut courtesy of Lehto in South Africa. The team netted six points-scoring finishes for seventh place in the constructors’ championship, though missed out on a podium in its debut season.

Mercedes-Benz upped its commitment with increased branding and backing in 1994, with Wendlinger joined by Frentzen with Lehto moving to Benetton. The team was on the up with three points-scoring finishes in the opening three races of the season before a near-tragedy in practice for the Monaco Grand Prix when Wendlinger crashed heavily and was left in a coma for weeks. Sauber withdrew for the Monaco Grand Prix and subsequently recruited veteran Andrea de Cesaris as replacement for Wendlinger.

Frentzen emerged as Sauber’s lead driver, adding further points and confirming his reputation as a rising star, while Lehto returned to the team for the final two races of the season following an unhappy stint with Benetton. The loss of points from the second entry dropped the team to eighth in the constructors’ championship.

Sauber had shown potential but hadn’t broken through from the midfield. Mercedes-Benz were after more and teamed with McLaren from 1995, leaving Sauber to take on Ford engines.

Frentzen once again spearheaded Sauber’s campaign, scoring eight points-scoring finishes and a first podium finish in Italy, lifting the team up one place in the standings to seventh. Wendlinger returned in the other seat though struggled with fitness, sidelined after four races and replaced by Frenchman Jean-Christophe Boullion. Wendlinger received another chance with the drive in Japan and Adelaide, though a crash in Friday practice in Adelaide left him with whiplash and limited his running in the race to just eight laps, ending his Formula 1 career.

Sauber may have lost Mercedes-Benz in 1995 but it was the start of a decade-long partnership with Austrian energy-drink producer Red Bull, ending the Adelaide Grand Prix era adorning the colours of the brand that would come to such prominence in the years ahead.

The little team from Switzerland continued to punch above its weight under various guises, partnering with Mercedes-Benz, Ford, Red Bull, BMW and Alfa Romeo over its 26 years as an example of how smaller operations could partner with bigger brands in the current era of Formula 1.