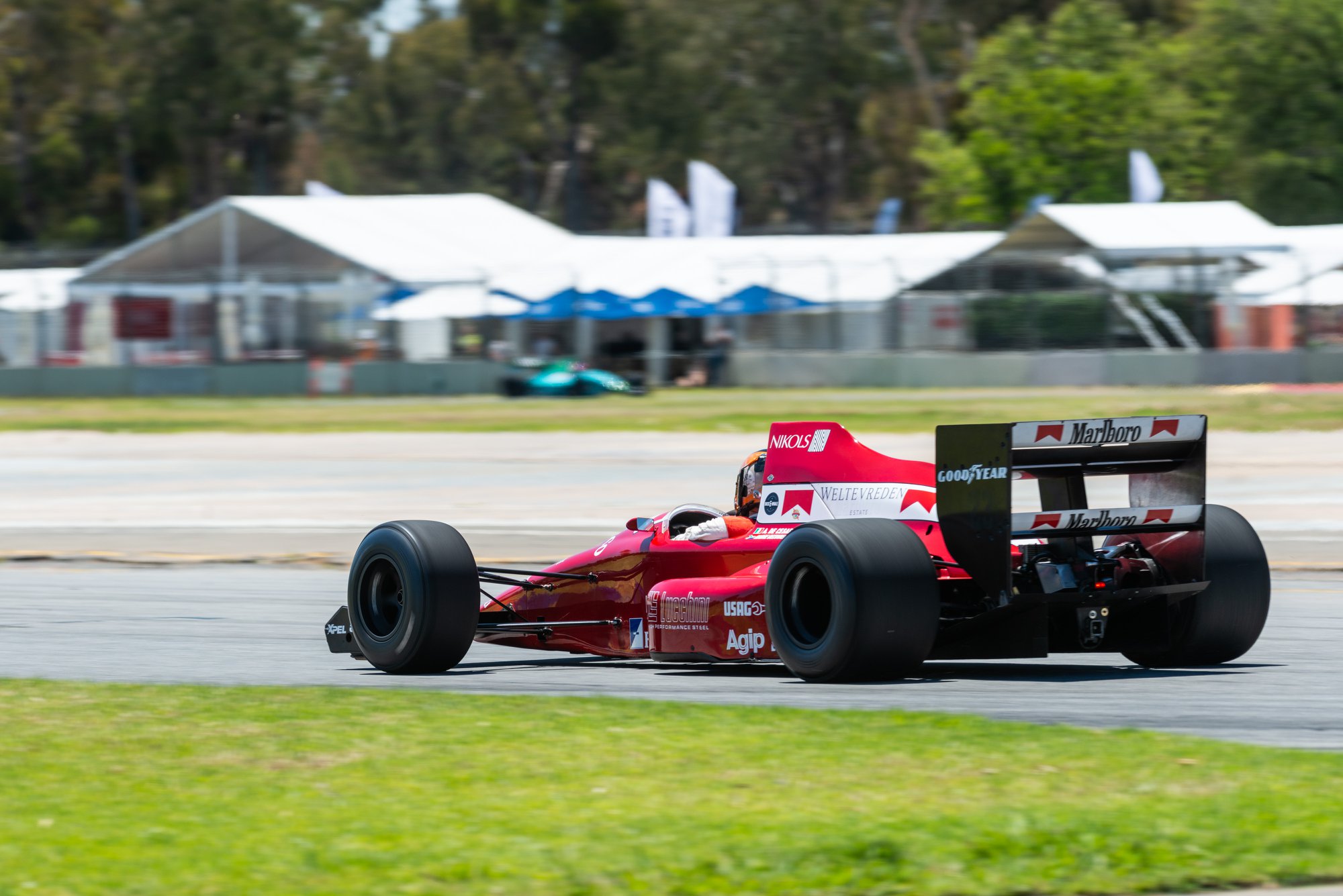 Formula 1 cars returned to the streets of Adelaide at the fifth running of the Adelaide Motorsport Festival in 2018.

Italian Ivan Capelli set a new lap record of the Victoria Park Sprint Circuit on his return to the Adelaide Motorsport Festival, in the Leyton House CG891 he drove at the 1989 Adelaide Grand Prix.

The event marked the Australian performance debut of the Brabham BT62 supercar, driven by David Brabham. Also on track was the new top-level Australian S5000 open-wheeler.

More than 200 cars took to Victoria Park across the weekend in a celebration of all things motorsport and motoring.