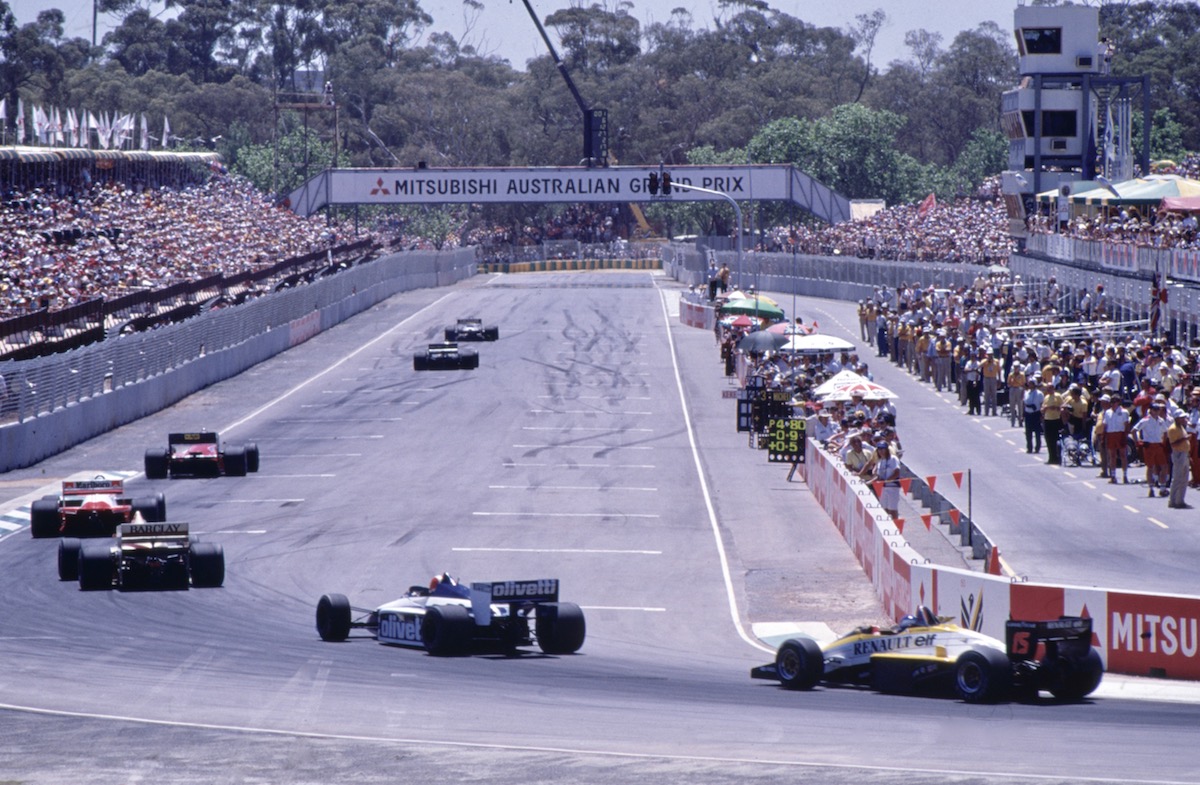 The 1995 Monaco Grand Prix was the last time Formula 1 had a full 26-car grid, the maximum number of starters in the modern era.

The Simtek team folded before the next race, reducing the field to 24 entrants by the time of the final Adelaide Grand Prix at the end of the season. With Mika Häkkinen ruled out of that race through injury, there were 23 cars on the grid for the lowest number of starters in the history of the event.

It marked a decline in grid numbers as increased costs decimated smaller teams with 20 entries the current standard in Formula 1, a far cry from the 39 cars that entered the 1989 Adelaide Grand Prix.

The Adelaide Grand Prix required pre-qualifying to reduce the field to 26 starters between 1987 and 1991. The only time the grid didn’t reach the 26-car mark before the need for pre-qualifying was in 1985, when the RAM and Zakspeed entrants didn’t attend in an era when teams weren’t required to compete in all events.

The global recession and increased costs saw a decline in teams into the 1990s, with the demise of the Lola team ahead of the 1993 event reducing the field to 24 cars.

The absence of Simtek and Häkkinen’s accident left just 23 starters in 1995.

* Not including Mika Häkkinen, who missed the race through injury.