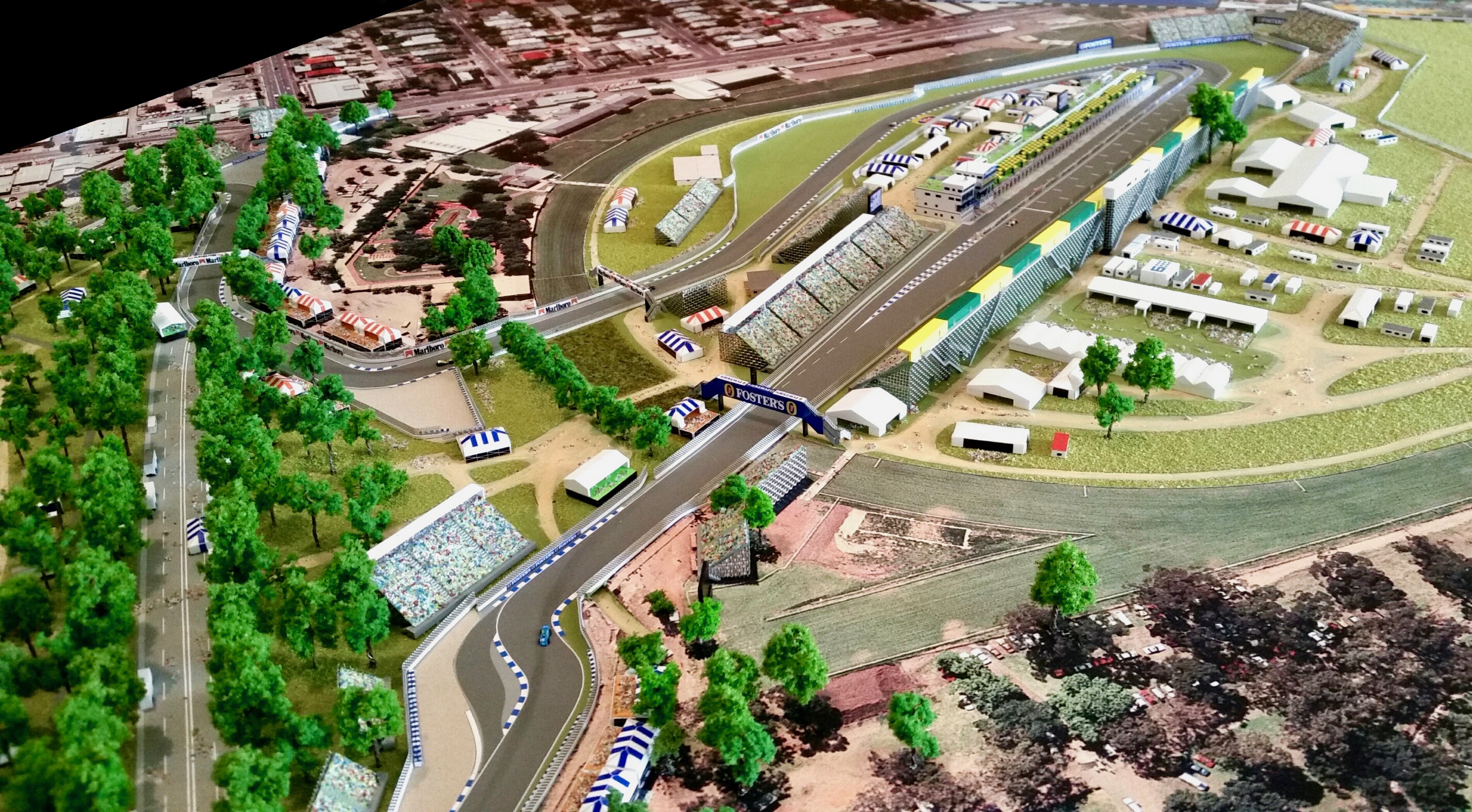 The Adelaide Grand Prix circuit model that introduced the track to the world has not only survived but been restored to its original glory.

The circuit model was created to showcase the final Adelaide Grand Prix track layout in 1985.

After the Australian Grand Prix Office closed in 1996, the model was auctioned off along with other material and went into private hands.

Following a stint on display in a hobby show in Rundle Mall, it sat in storage for 15 years before being acquired by Geoff Wood in 2016.

Wood undertook a nine-month restoration of the circuit model and unveiled it at the 2016 Adelaide Motorsport Festival.

Images of the circuit model: