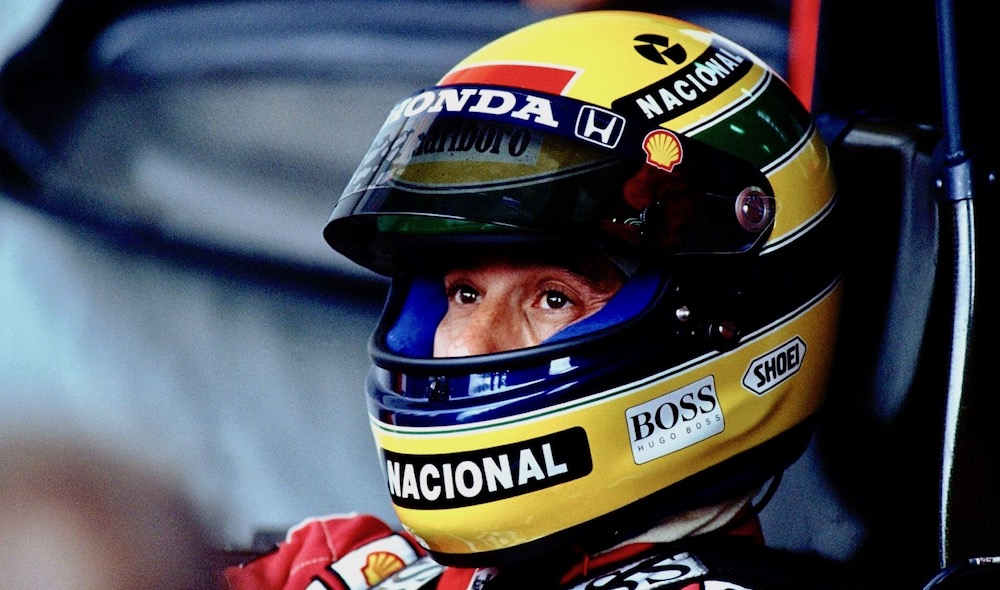 Ayrton Senna’s bright yellow helmet with its green and blue stripes was one of the most iconic designs in Formula 1.

It was designed by fellow Brazilian Sid Mosca of Sid Special Paint in 1980, featuring Brazil’s national colours. With only minor changes to the shade of the yellow, the occasional black stripe replacing the dark blue and sponsor decals, Senna used the helmet design throughout his Formula 1 career from 1984 to his tragic death in 1994.