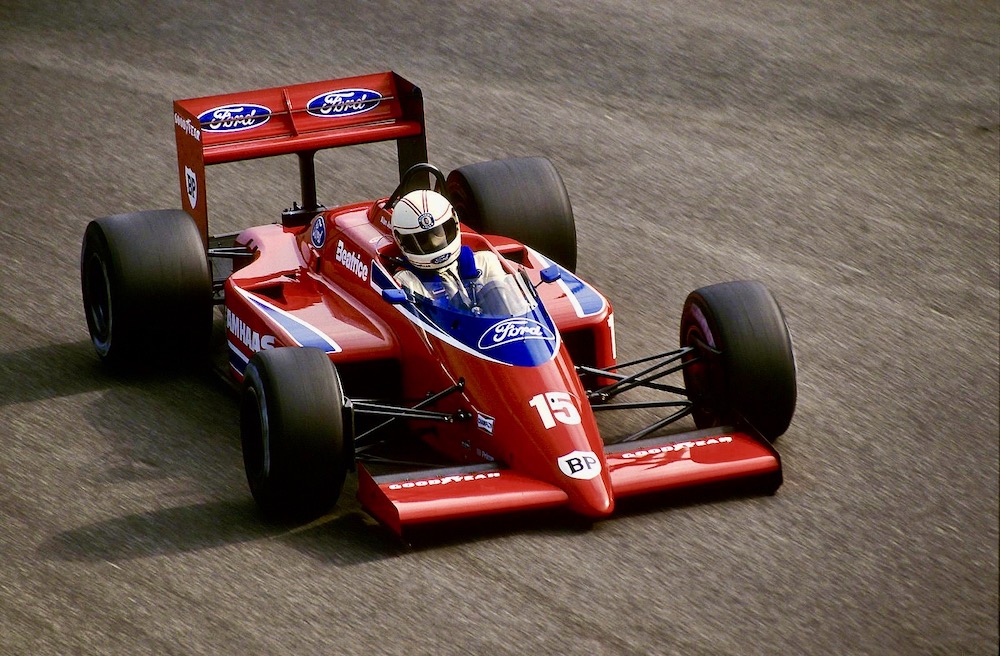 From Alan Jones in 1980 to Jenson Button in 2012, the connection between the five drivers represents the changing of the guard in Formula 1 and involves key races at the Adelaide Grand Prix. It is:

The 1986 Adelaide Grand Prix saw Prost win his second world championship with victory in the race, while Jones (pictured above) retired with an engine failure.

The 1993 Adelaide Grand Prix was the final battle between great rivals Prost and Senna, with the latter taking the win before an emotional moment of reconciliation on the podium.

CLICK HERE for more on the 1993 Adelaide Grand Prix.