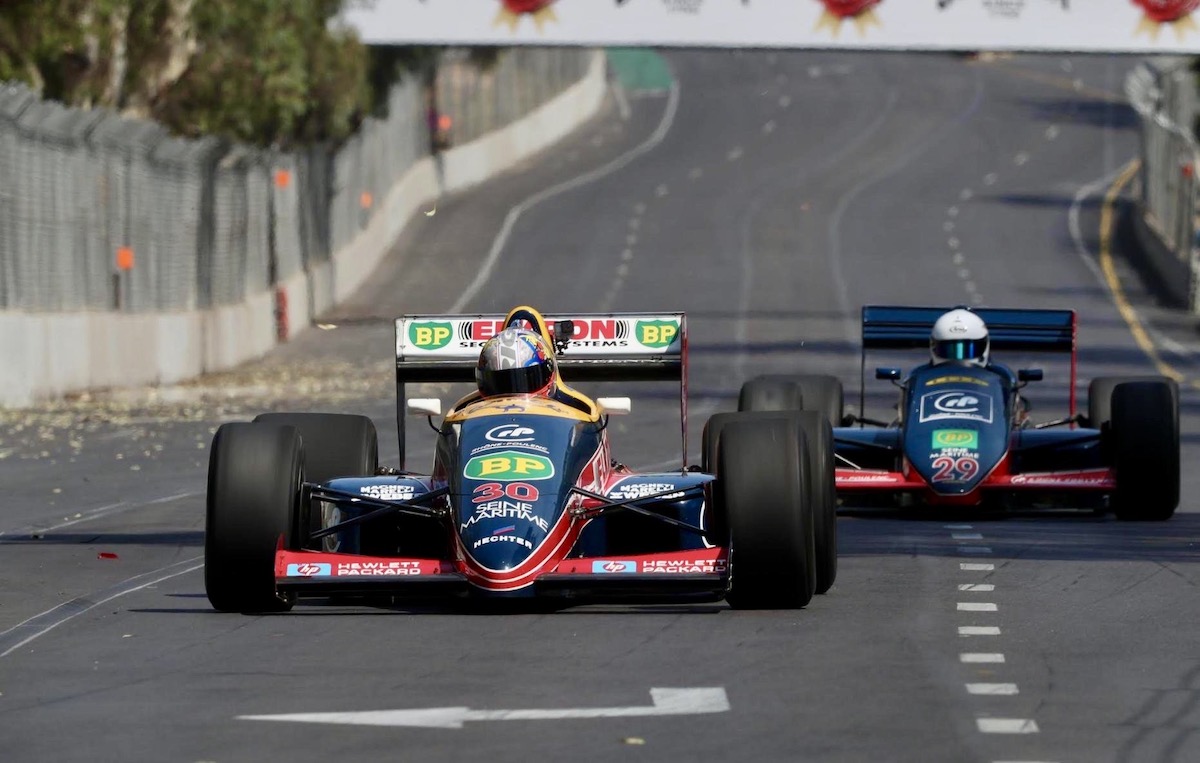 The cut in government funding that resulted in the loss of the Adelaide Motorsport Festival’s Victoria Park Sprint has led to two separate motorsport events being held over the course of the December 6 to 8 weekend.

While the Adelaide Rally part of the Adelaide Motorsport Festival continues with the traditional Gouger Street Party and a new special stage on Rundle Road, the Formula 1 cars that were the main attraction of the Victoria Park Sprint headline the inaugural The Bend Classic at The Bend Motorsport Park.

The Adelaide Motorsport Festival’s Gouger Street Party takes place on Friday December 6 from 5.30pm to 9:30pm, where fans can get up close and personal to the cars and drivers taking part in the Adelaide Rally.

The rally concludes with a special-stage finale on Rundle Road on Saturday December 7 from 2.30 to 9pm, on the stretch of road famously used as part of the Adelaide Grand Prix.

The Adelaide-built Brabham BT62 will also take to the Rundle Road course and will be on display throughout the event, while there will be brand activations and displays in Rundle Street and Rymill Park from Ferrari Adelaide, Lamborghini, McLaren, Bentley, Lotus, Mercedes-AMG, BMW, MINI, Škoda and more.

At The Bend Motorsport Park across December 7 to 8, unique classic, historic and modern cars will take part in timed sessions on various track configurations.

Also at the event will be a Gold Star-winning Reynard, an Elfin F5000, a Brabham BT62, two Ford GT40s, a twin-turbo Audi R8, a McLaren Senna road car (on display) and more, taking part in a variety of classes across the weekend.

The loss of the Victoria Park Sprint is a huge disappointment for those eager to keep the memory of the Adelaide Grand Prix alive. It was the combination of Formula 1 cars in action at the home of the Adelaide Grand Prix that made the event so special, something that’s been lost with the split of events in 2019. Hopefully the success of the respective events helps generate enough momentum that leads to the return of the Victoria Sprint for 2020 or beyond.