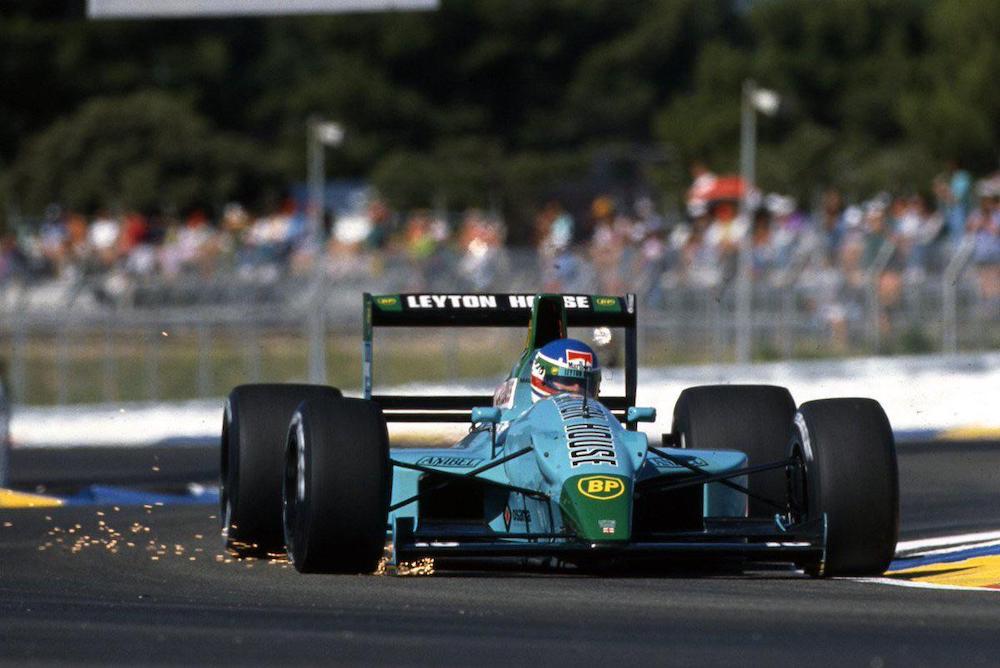 Formula 1 cars of the Adelaide Grand Prix era were more analogue than digital compared to the racers of today, though they were still complex machines.

Take the 1990 Leyton House CG901 Judd EV 3.5-litre V8, one of the first cars designed by Adrian Newey. Watch below for a run-through of the starting procedure of the CG901.

Leyton House struggled with the car in the early stages of the 1990 season, with drivers Ivan Capelli and Maurício Gugelmin failing to qualify for a number of races. However, the introduction of a B-spec version led to an immediate improvement with Capelli finishing in second place at the French Grand Prix. The team ended the 1990 season with a double retirement at the Adelaide Grand Prix.