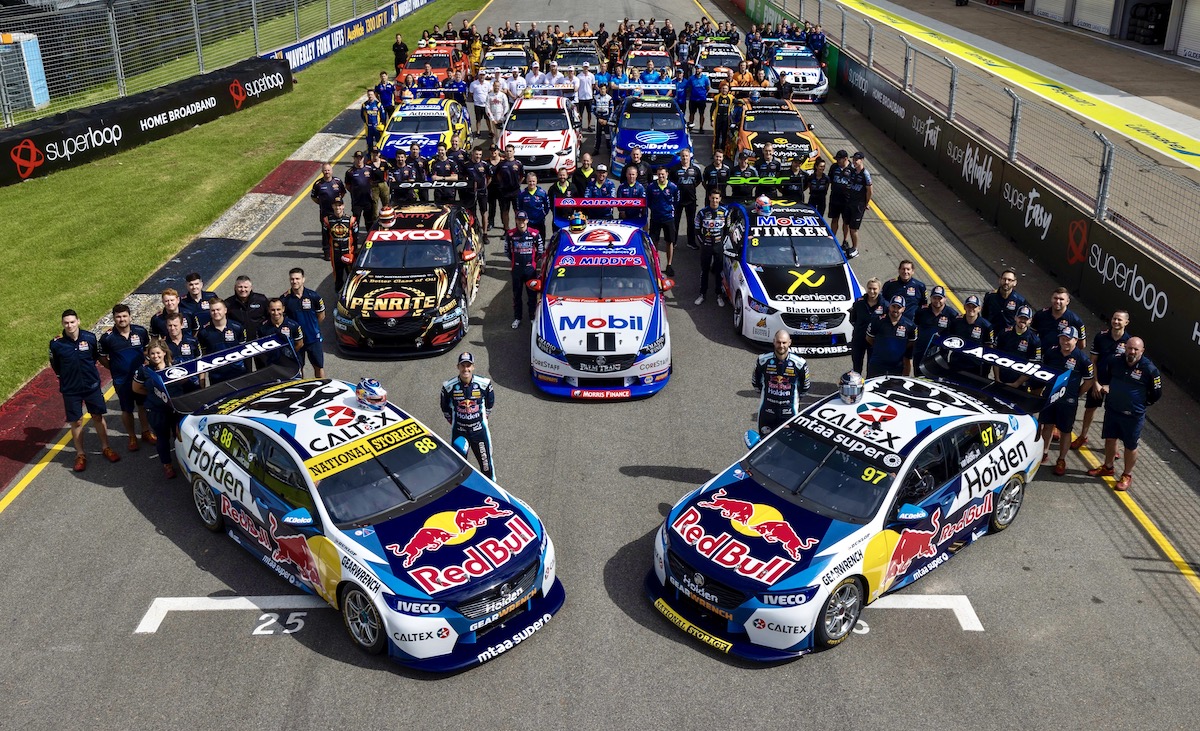 The company expanded its operations to build horse-drawn carriages and then motorcycle sidecars and car bodies. During World War I, limitations on the importation of cars into Australia saw Holden turn to manufacturing of car bodies on a large scale.

Following the war, Holden turned to full-scale production and became the sole Australian supplier of bodies to the General Motors Corporation (GM) from a plant in Woodville. General Motors assumed control of Holden in 1931 with the plan to manufacture Australian cars delayed by the outbreak of World War II, with Holden making aircraft, boat and truck engines and components for the war effort.

Holden played an important role in the post-war industrial growth of South Australia under Premier Thomas Playford, with the opening of Holden’s Elizabeth plant in 1962. Car manufacturing was a vital part of the South Australian economy, with Holden and Chrysler employing 11 per cent of the state’s manufacturing employees by the 1960s.

From the release of the first all-Australian manufactured car, the 48-215 (known as the FX), in 1948, the Holden range expanded and represented the changing tastes of the marketplace. And Holden raced since the inception of the Australian Touring Car Championship in 1960 to the present day.

The Morano, Torana and Commodore became iconic cars on the road and the race track, with Holden and Ford’s rivalry in the Bathurst 500/1000 and Australian Touring Car Championship permeating into Australian society. But by the time Adelaide hosted the first Formula 1 Australian Grand Prix in 1985, Holden and Ford’s dominance was under threat.

Australian touring cars changed from the locally-derived Group C regulations to the international-based Group A rules in 1985. While Ford entrants could run Mustangs and then Sierras, Holden had to adapt the Commodore into the new set of regulations.

Holden couldn’t compete with its international rivals in Group A, failing to win a championship between 1985 and 1992. The Commodore did, though, win the Bathurst 1000 three times in that period, a triumph for the underdog.

When Australian touring cars moved on from Group A in 1993, the new formula was based on a return to locally-built Ford Falcon and Holden Commodore V8s.

Of the 18 Group A/V8 support races at the Adelaide Grand Prix, Holden won just four – two in Group A (Allan Grice in a VK Commodore SS in 1986 and Larry Perkins in a VL Commodore SS SV in 1988) and two in the V8s (Perkins and Wayne Gardner in VP Commodores in 1993). Yet it was a regular presence throughout.

It wasn’t until 2013 that V8 Supercars opened up the category to other manufacturers. But while Nissan, AMG Mercedes-Benz (via a customer deal) and Volvo soon joined, by 2020 they had all departed and left Holden and Ford to reclaim their duopoly.

General Motors closed the Holden Elizabeth plant in 2017 and will retire the Holden brand in 2020. The dramatic slump in sales over recent years made the decision inevitable, though the timing of the announcement, at the start of race week for the 2020 Adelaide 500, was a cruel twist for the birthplace of Holden.

With the Australian automotive industry continuing to adjust to its post-manufacturing landscape, Australian touring cars is left scrambling to determine what comes next. General Motors’ announcement forces the category now known as Supercars to consider how it can operate without manufacturer support. Without Holden, only Ford is providing factory-backed assistance. Yet of the 24 cars on the 2020 Supercars grid, 16 are Holdens against eight Fords.

The question marks around Supercars leaves the Adelaide 500 also facing an uncertain future. So much of the marketing around the category and the event was based on the Ford versus Holden, even in more recent years when it was no longer relevant.

The 2020 Adelaide 500 marks the end of an era before the Holden name disappears. As its consigned to history, it’s important to remember the role it played in shaping South Australia.