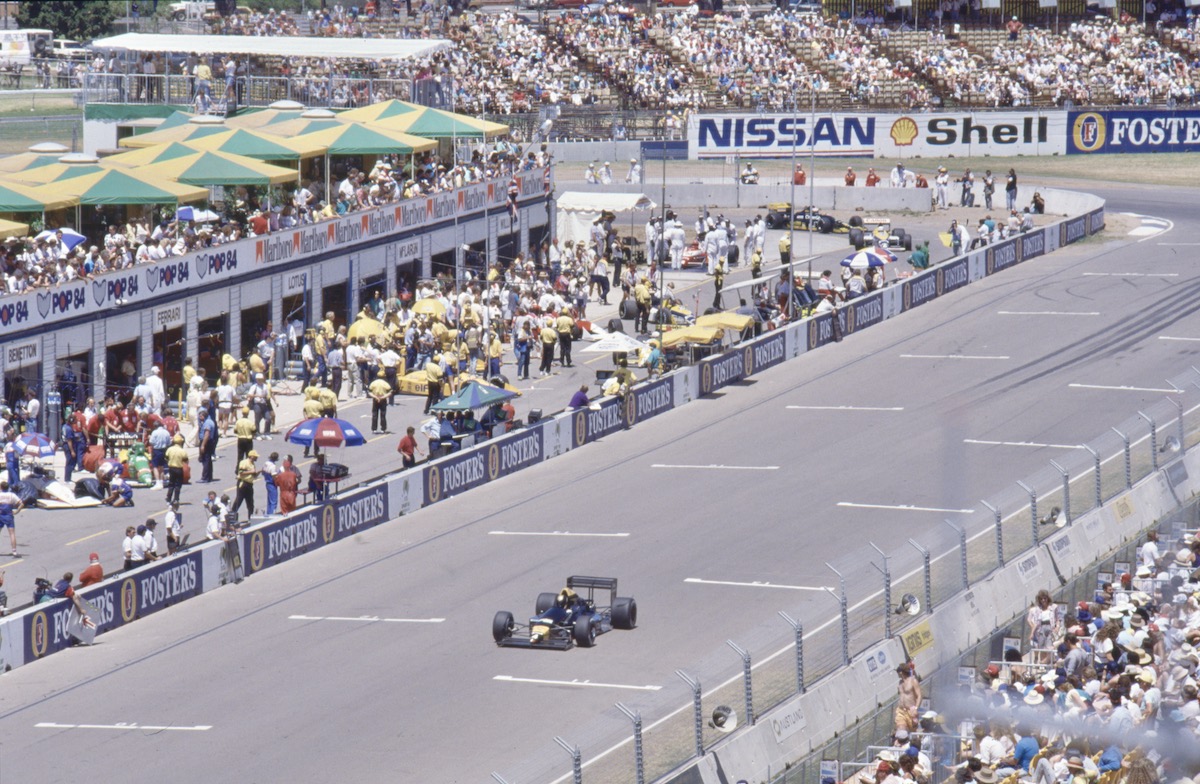 Channel Nine was more than just the Australian broadcaster of the Adelaide Grand Prix. From the formative days to the grand finale, it was a key media and marketing partner of the event.

Ahead of the final event in 1995, Channel Nine Adelaide produced a documentary called ‘Ten Fantastic Years of the Adelaide Grand Prix’ with highlights, interviews and behind-the-scenes footage from the building of the circuit to the race in 1994.