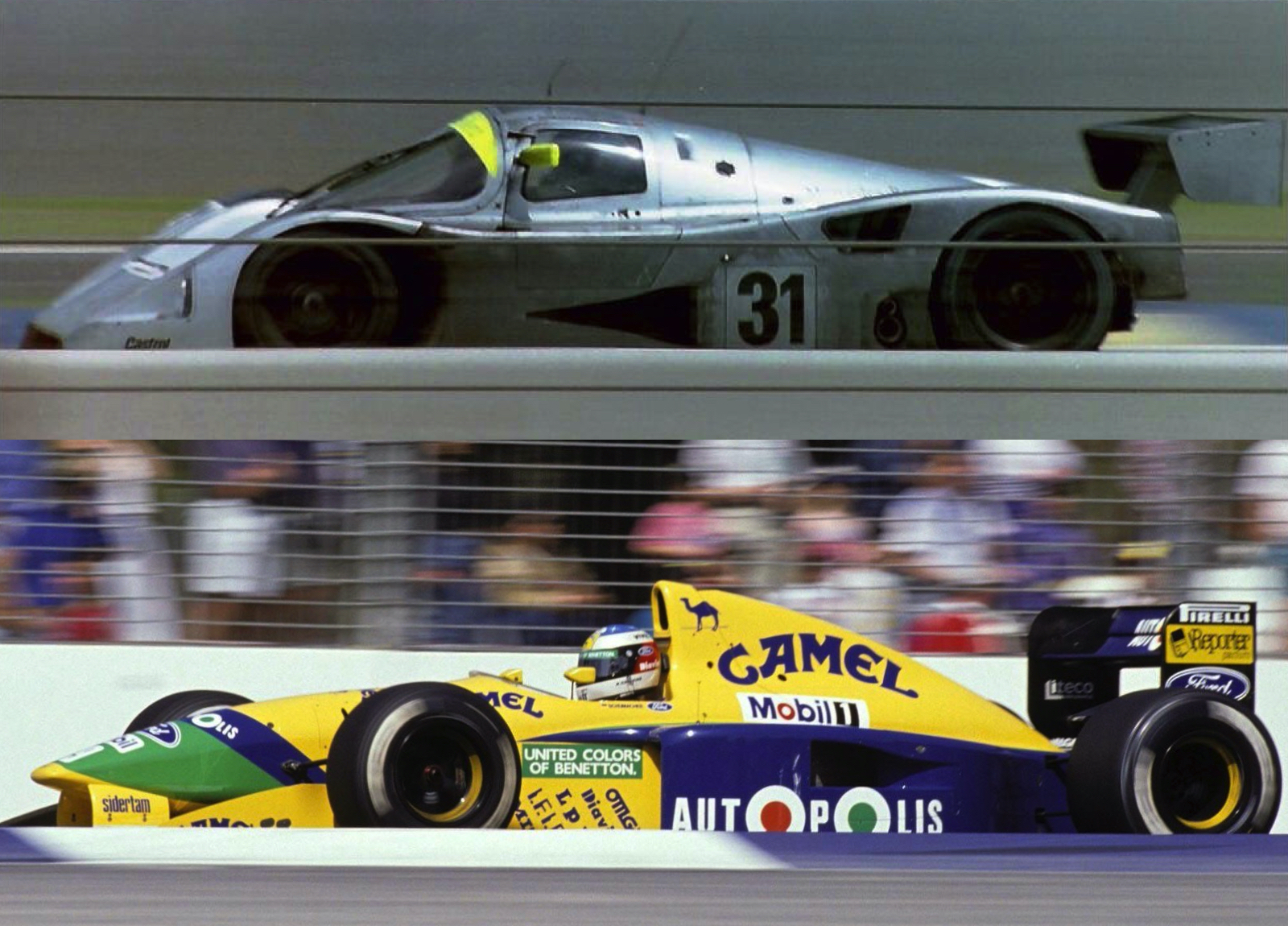 It was once common for Formula 1 drivers to race in the 24 Hours of Le Mans.

In the Adelaide Grand Prix years, the professionalism of Formula 1 and expanding calendar made it difficult for drivers to also race in the sportscar classic. Often, drivers who did the double were late-season recruits into Formula 1.

For example, Michael Schumacher, pictured above, raced for Mercedes at Le Mans in 1991, in his second season in the German manufacturer’s World Sportscar Championship line-up. He made his Formula 1 debut at the Belgian Grand Prix later in that year, moving to Benetton and concluding the season in Adelaide.

The drivers who raced in the 24 Hours of Le Mans and the Adelaide Grand Prix in the same year: