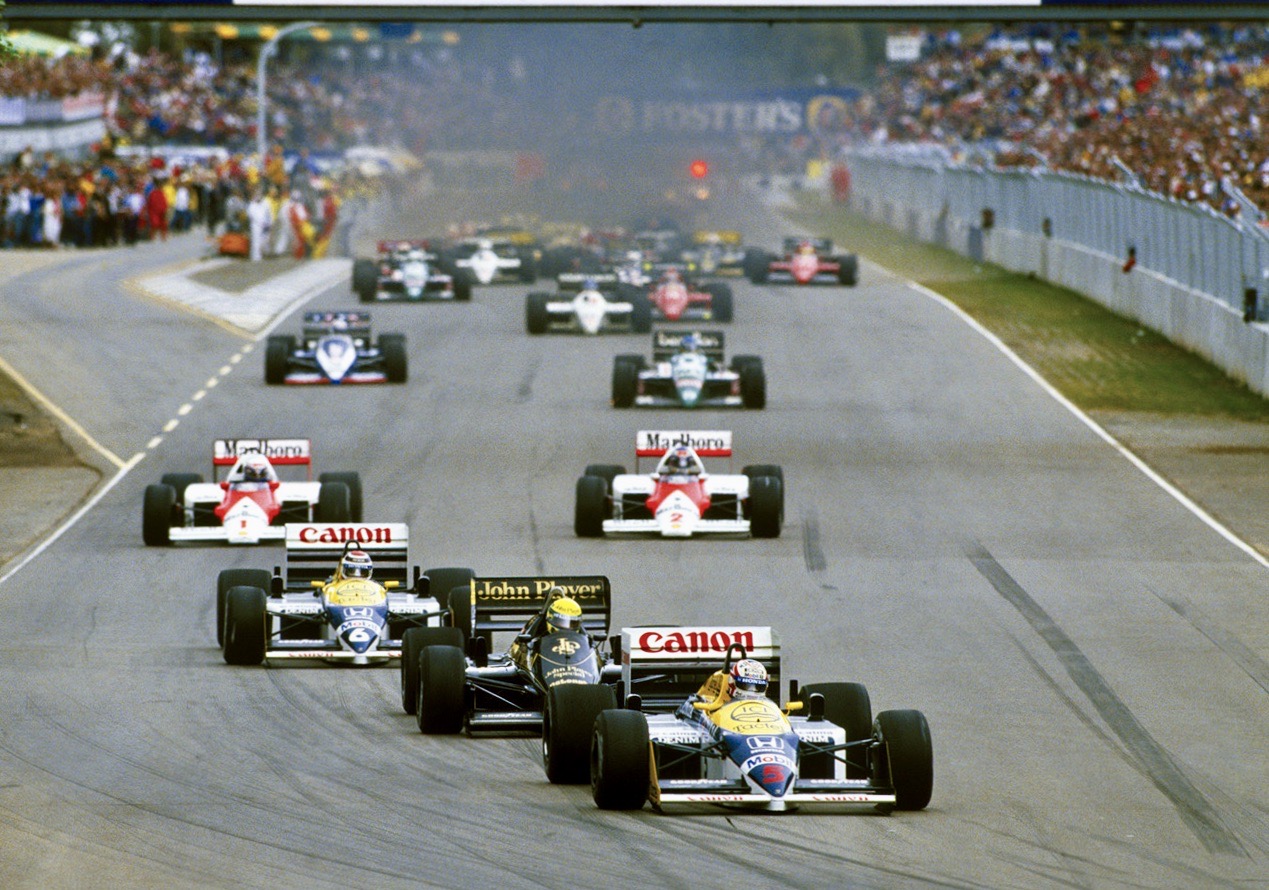 The 1986 Formula 1 season is considered one of the greatest of all-time, culminating in the thrilling championship decider at the Adelaide Grand Prix.

Former Formula 1 driver and Sky Sports F1 pundit Karun Chandhok reflects back on the season in a special feature produced in association with the Goodwork Circuit.