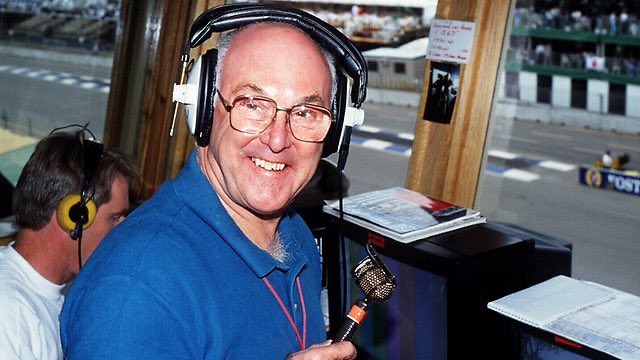 Murray Walker, the voice of Formula 1 throughout the Adelaide Grand Prix era, has passed away at age 97.

The war veteran and former motorcycle racer became the world-renowned motorsport commentator. He was the full-time commentator for the English-speaking telecasts of Formula 1 between 1978 and 2001, with his passion and excitement behind the microphone providing the soundtrack to a golden era of the sport.

CLICK HERE to hear Walker tell his story on the ‘Beyond the Grid’ podcast from 2019.

Here, we reflect back on Walker’s life with videos that provide a snapshot of his time as the voice of Formula 1 and in Adelaide.

CLICK HERE for Walker and Jackie Stewart’s guide to the Adelaide Street Circuit.

Walker on hand for Nine’s final Formula 1 telecast in 2002, featuring highlights of his commentary in Adelaide: