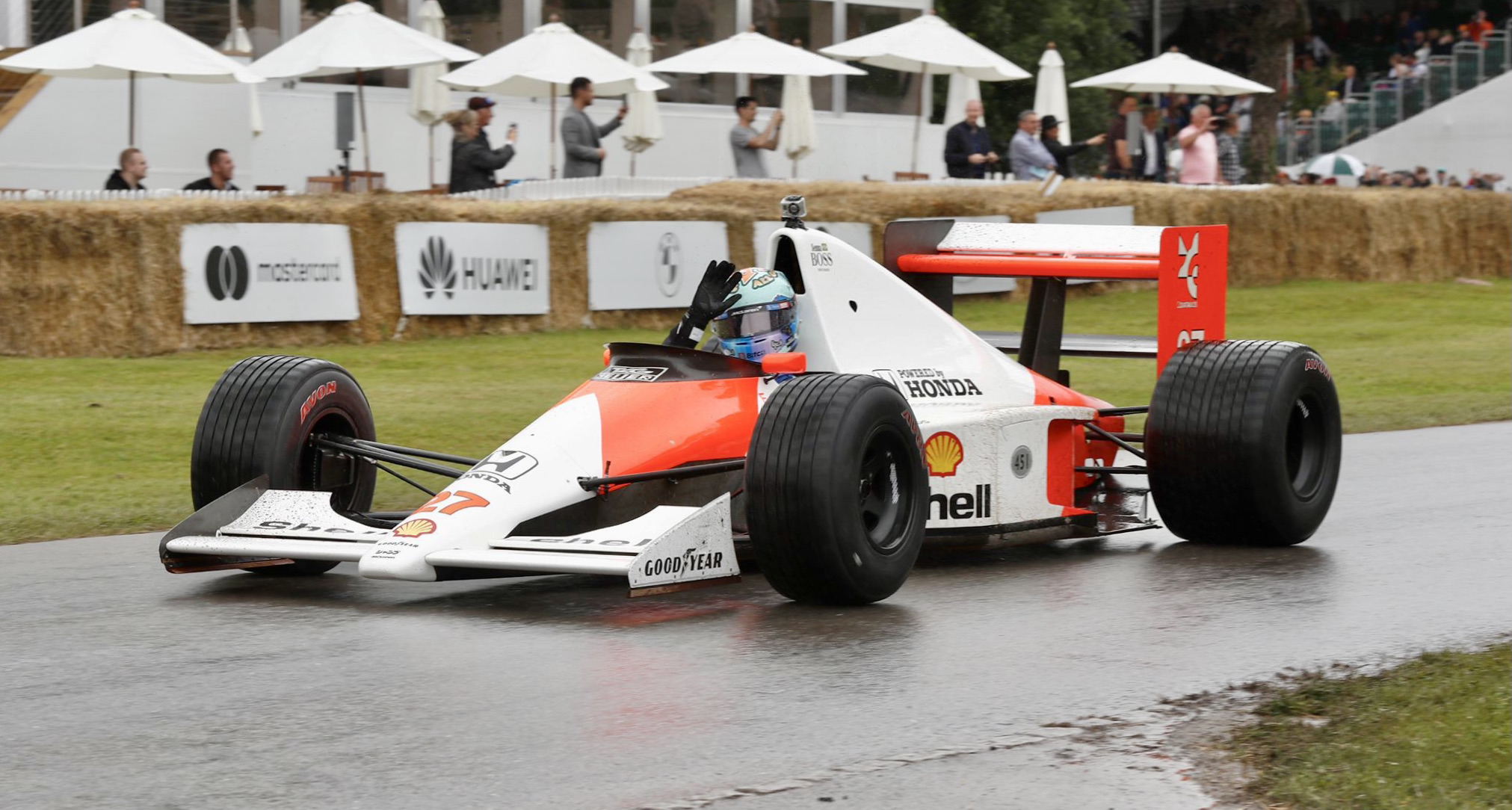 Australian Formula 1 driver Daniel Ricciardo was given the opportunity to drive Ayrton Senna’s 1990 McLaren MP4/5B Honda at the 2021 Goodwood Festival of Speed.

Ricciardo, who attended the Adelaide Grand Prix as a child, became the first Australian to race for McLaren in Formula 1 in 2021.

Senna won six races and his second world championship in the McLaren MP4/5B Honda in 1990, though he crashed out of the Adelaide Grand Prix with gearbox issues.

Watch Ricciardo at the Goodwood Festival of Speed here: