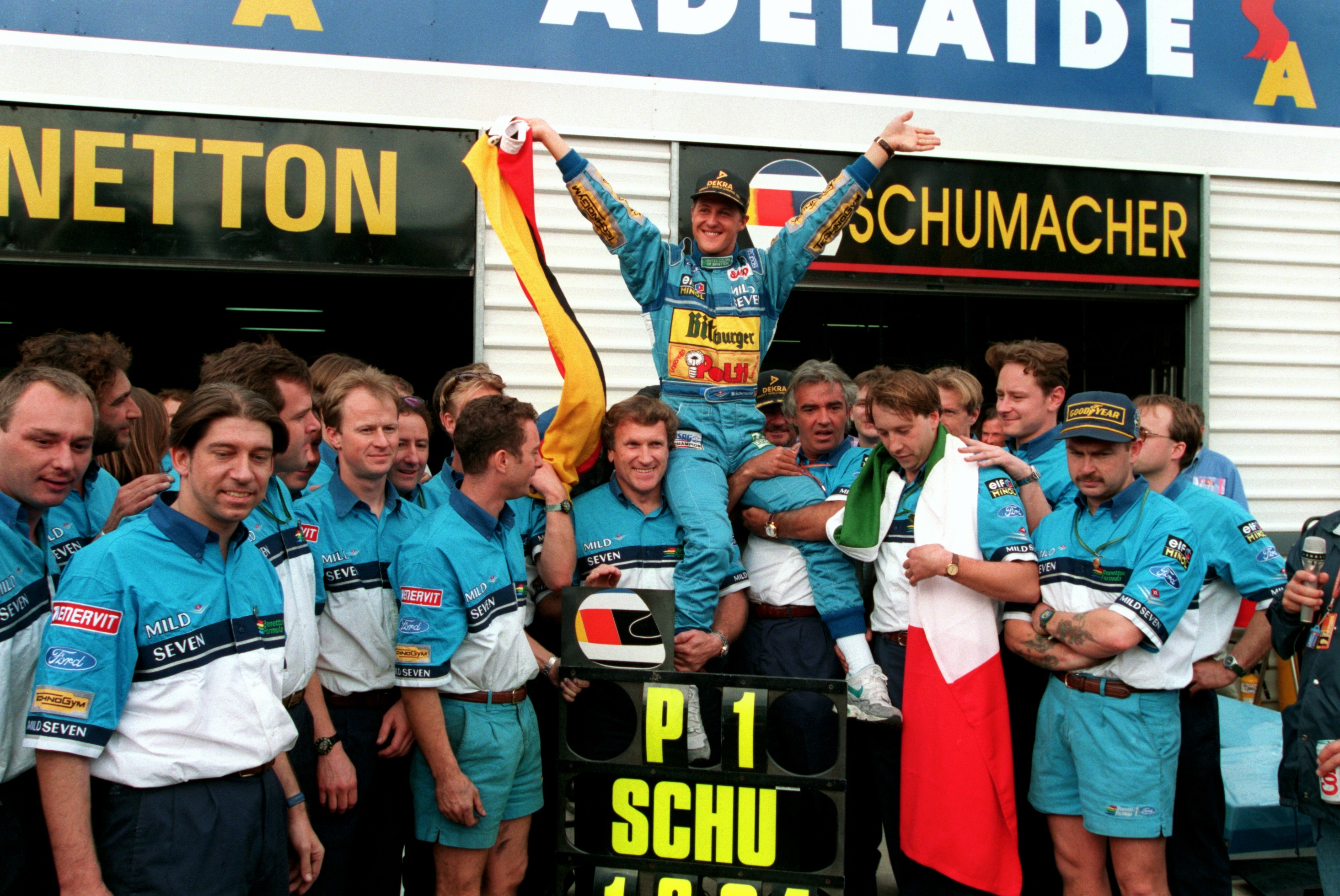 Thirty years after his Formula 1 debut, Netflix has produced a documentary film on the life of Michael Schumacher.

Schumacher made his Formula 1 debut at the 1991 Belgian Grand Prix, going on to win 91 races and seven world championships.

He raced at the Adelaide Grand Prix for Benetton between 1991 and 1995, winning his first world championship following a controversial collision with title rival Damon Hill in Adelaide in 1994.

CLICK HERE for more on Schumacher at the Adelaide Grand Prix.

Watch the trailer for ‘Schumacher’ here: