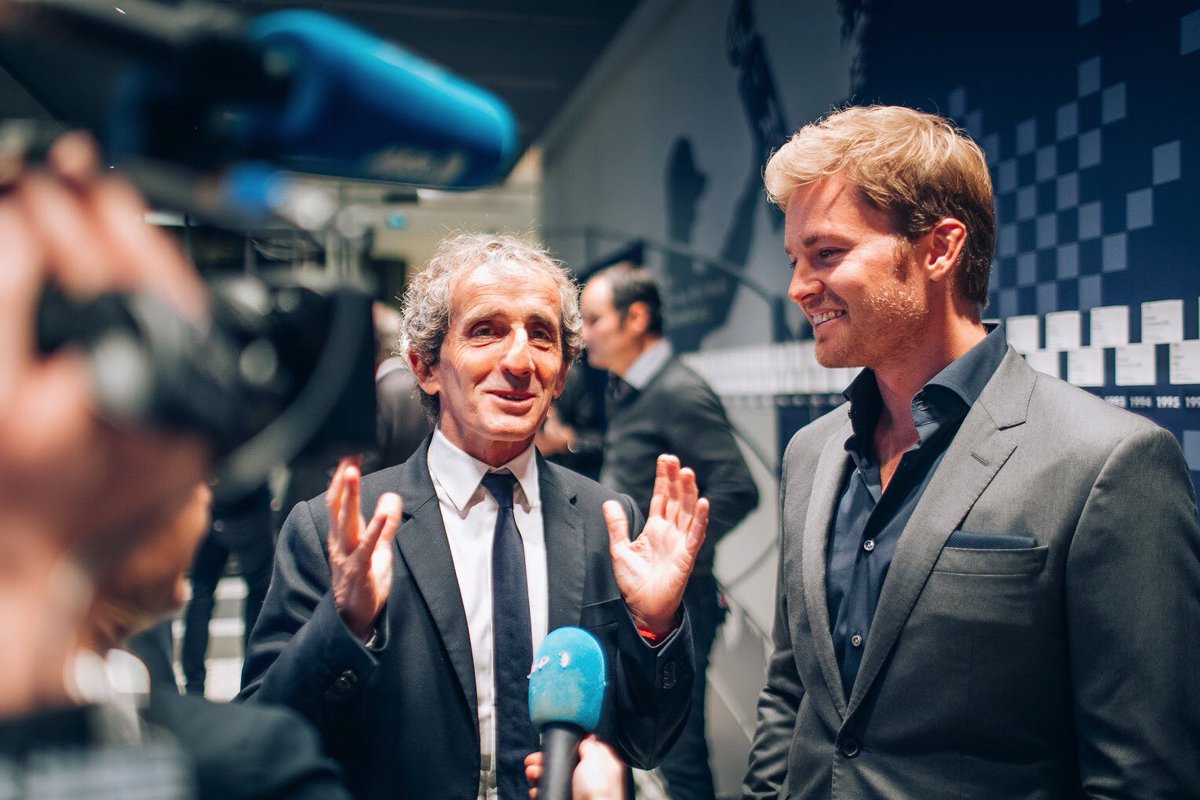 The Prost versus Senna rivalry was the defining battle of the Adelaide Grand Prix era, with controversial championship-deciding collisions between the pair in 1989 and 1990.

Prost discusses teaming with Senna at McLaren in 1988, their battles over the coming years and their relationship after Prost’s retirement and just before Senna’s death.