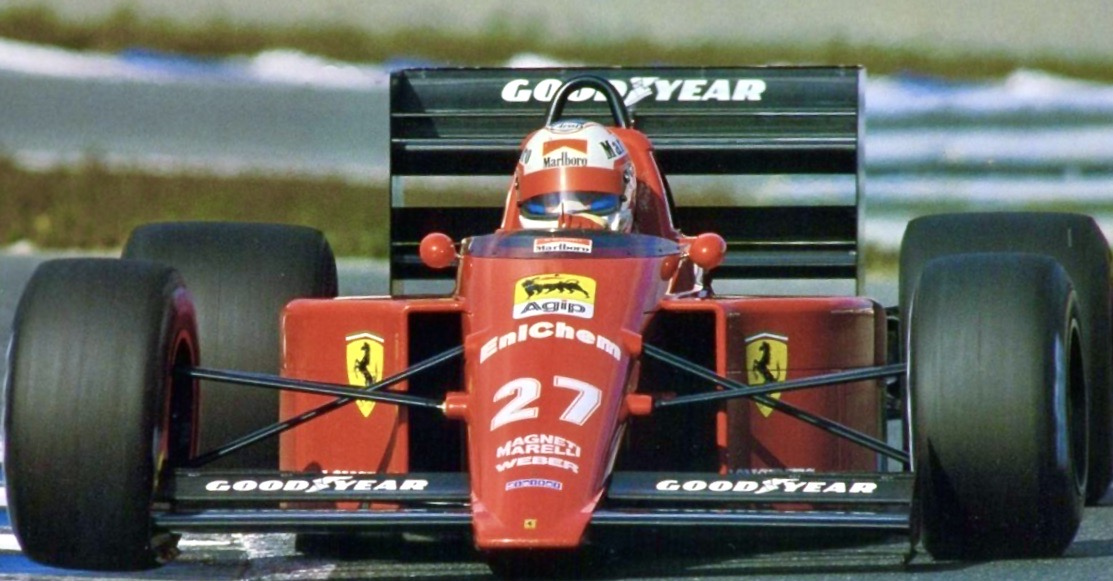 The Scuderia Ferrari grand prix cars from the Adelaide Grand Prix era are fondly remembered for their sleek designs and screaming V12 engines.

The 639 was built in 1988 as a testing car for Ferrari’s semi-automatic gearbox, which eventually debuted the following year, and for the change from turbo to normally-aspirated engines in 1989.

While the 639 never raced, it tested regularly in the hands of Scuderia Ferrari test driver Roberto Moreno with more than 50 days of running in 1988 and 1989. Regular drivers Gerhard Berger and Nigel Mansell (pictured) also had a couple of outings in the car.

While the 639 is visibly an upgrade of the F1/87, there are also design traits that would feature on the 640 and 641, the latter driven by Mansell and Alain Prost to podium finishes in Adelaide in 1990.

The only 639 in existence is privately owned and regular appears at track days.