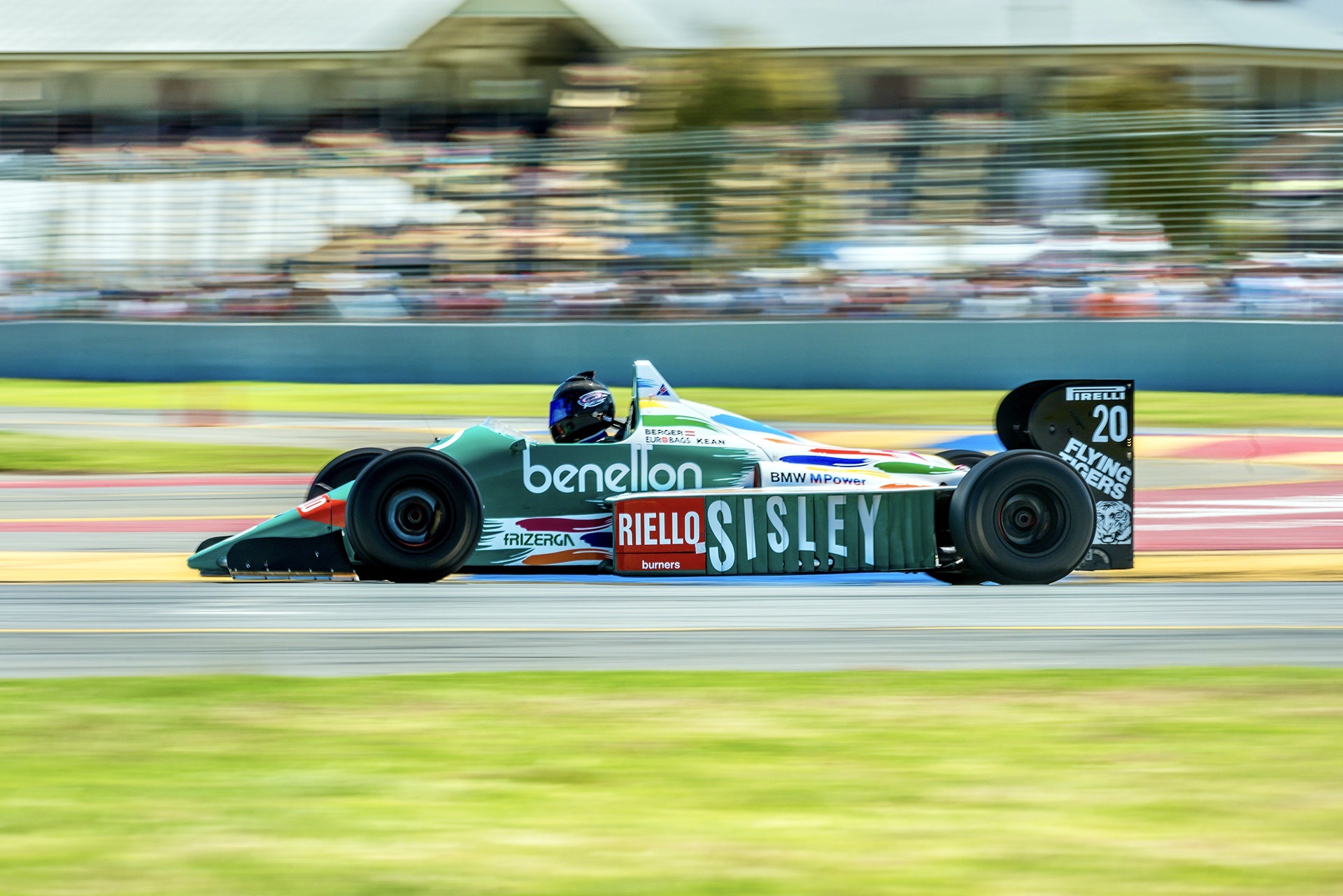 The South Australian Labor government has backed up its election promise with significant financial backing to revive the Adelaide 500 and Adelaide Motorsport Festival.

Both events fell victim to a loss of funding under the previous Liberal government, with Labor pledging their revival with victory in the March 2022 state election.

Labor’s win means the the Adelaide 500 and Adelaide Motorsport Festival are scheduled to return in late 2022, with the South Australian Motorsport Board also revived to run the events.

The funding for motorsport in the 2022 state budget includes:

“The funding for motorsport is in this budget because it’s a significant contributor to our economy,” said Premier Peter Malinauskas.