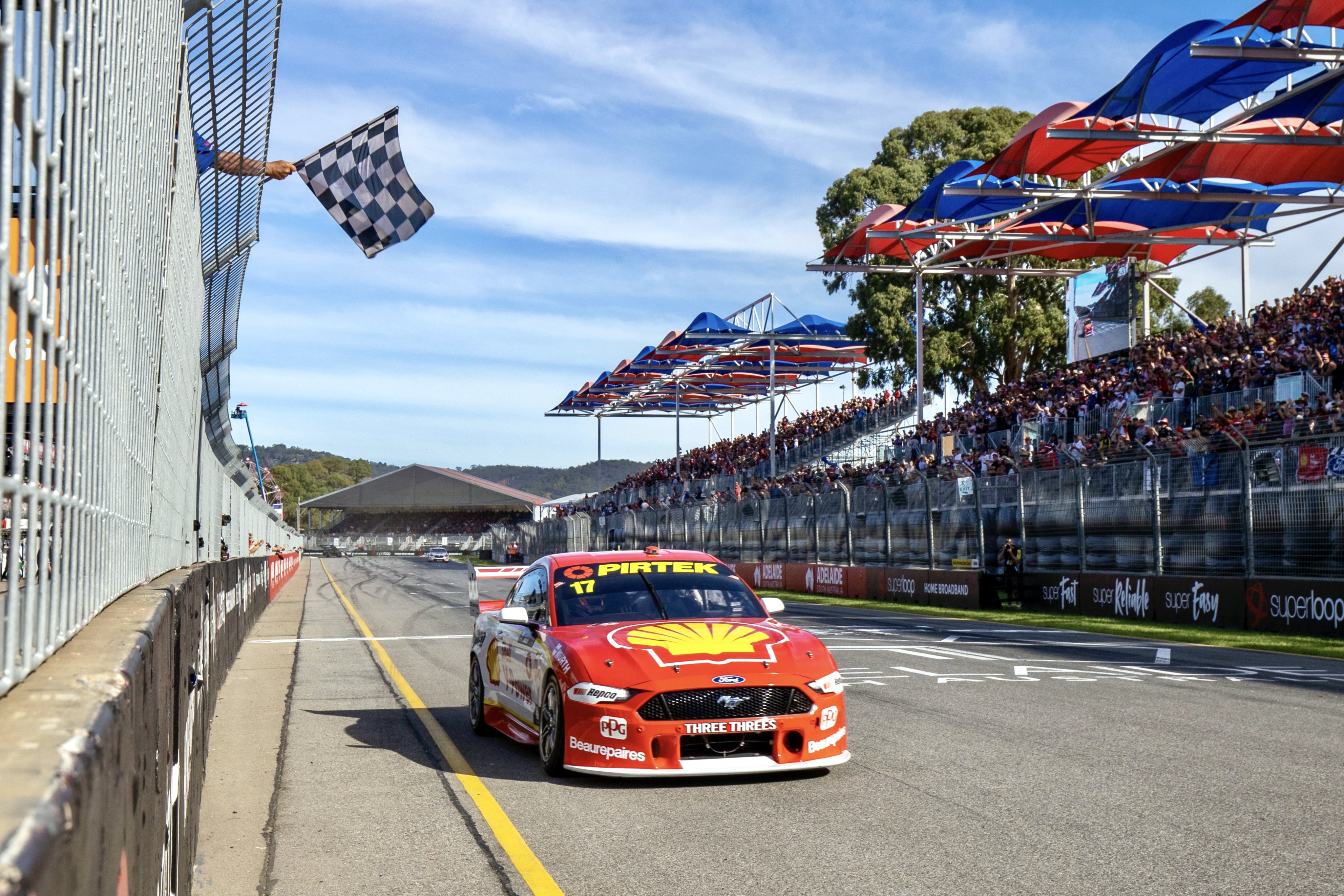 The revived Adelaide 500 will take place on December 1 to 4 as Supercars’ 2022 season finale, with the details of the event confirmed at a launch in Victoria Square in Adelaide.

It will be the first Adelaide 500 held since February 2020, with the South Australian Labor government backing the return of the event following its cancellation by the previous Liberal government.

The event will be known as the VALO Adelaide 500, with the technology company known for its ultra high-powered LED lighting taking on the naming-rights sponsorship.

The VALO Adelaide 500 will conclude the 2022 Repco Supercars Championship with the support categories including the Dunlop Super2 and Super3 Series, the Fanatec GT World Challenge Australia Powered by AWS, the Gulf Western Oil Touring Car Masters and the S5000 Tasman Series, the latter marking the return of high-powered open-wheelers to the Adelaide Street Circuit.

The event will be held over four days with Supercars on track from the Thursday, with its race format the traditional two 250km races across the Saturday and Sunday.

Post-race concerts feature from the Friday to Sunday, headlined by American rock band The Killers on the Sunday night. Lime Cordiale, The Presets, Baker Boy and Teenage Joans take to the stage on the Friday night with Jimmy Barnes, Icehouse and Noiseworks on the Saturday night.

Ticket prices to the event will be the lowest in a decade, matching the prices from 2012. Previous ticket-holders will be able to reclaim old seating positions before they are made public.

“We have worked hard to craft a ticketing package which is as affordable as possible,” said South Australian Motor Sport Chief Executive Mark Warren.

“This year’s VALO Adelaide 500 is going to be something special and cutting ticket prices means even more people will be able to see it.

“We are investing in various initiatives to improve the fan experience and racing, including the track resurfacing.”

The Adelaide 500 is locked in as Supercars’ season finale until 2026.