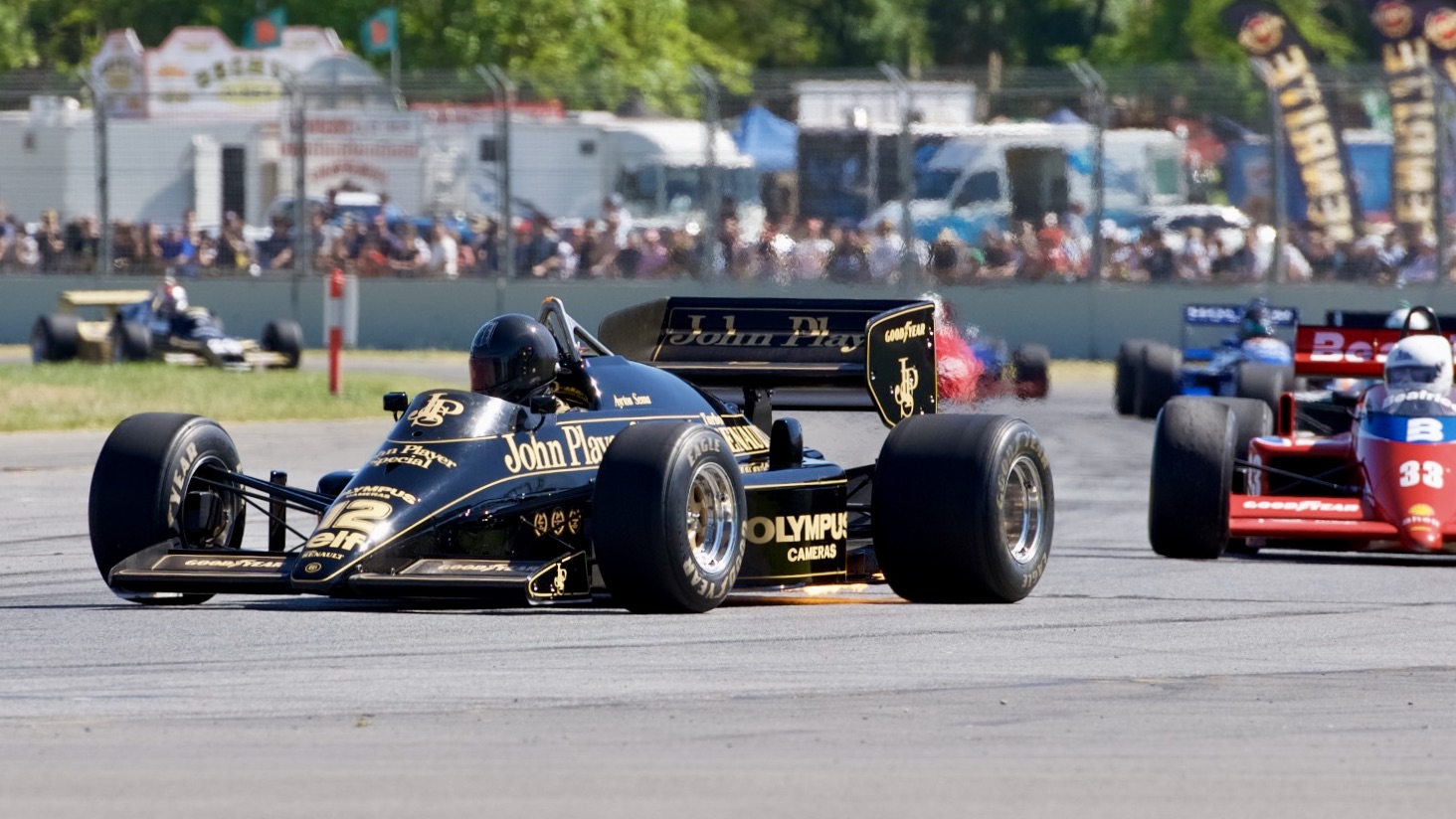 The Adelaide Motorsport Festival is back and will return to Victoria Park on the 25th and 26th of March 2023, with a day of private practice on the 24th of March, one week before the 2023 Australian Grand Prix in Melbourne.

The Adelaide Motorsport Festival also announced a four-year deal with the South Australian government to deliver the event annually, to be held the week prior to the Australian Grand Prix.

“These dates are absolutely perfect for us as we will be the week after the Adelaide Fringe festival concludes but yet a week prior to the Melbourne Formula One Grand Prix,” said Adelaide Motorsport Festival event director Tim Possingham.

“Our team has been working on the content for the event and all I can say is that the timing of our event has drawn significant international interest whilst individuals who will be travelling from the Formula One events in the Middle East to Melbourne are compelled to arrive in Australia some four or five days earlier.

“They will be arriving in Adelaide and move on to the Melbourne Grand Prix after the Adelaide Motorsport Festival. This event will shift to the next level when we deliver it in late March.

“We are ever grateful of the support that we have received from the Malinauskas state government, which has allowed this incredibly successful event to return and grow to new heights. We can also announce that we have recently signed a four-year agreement with the state government to deliver this event which will run annually, the week prior to the Melbourne Formula 1 Grand Prix.”