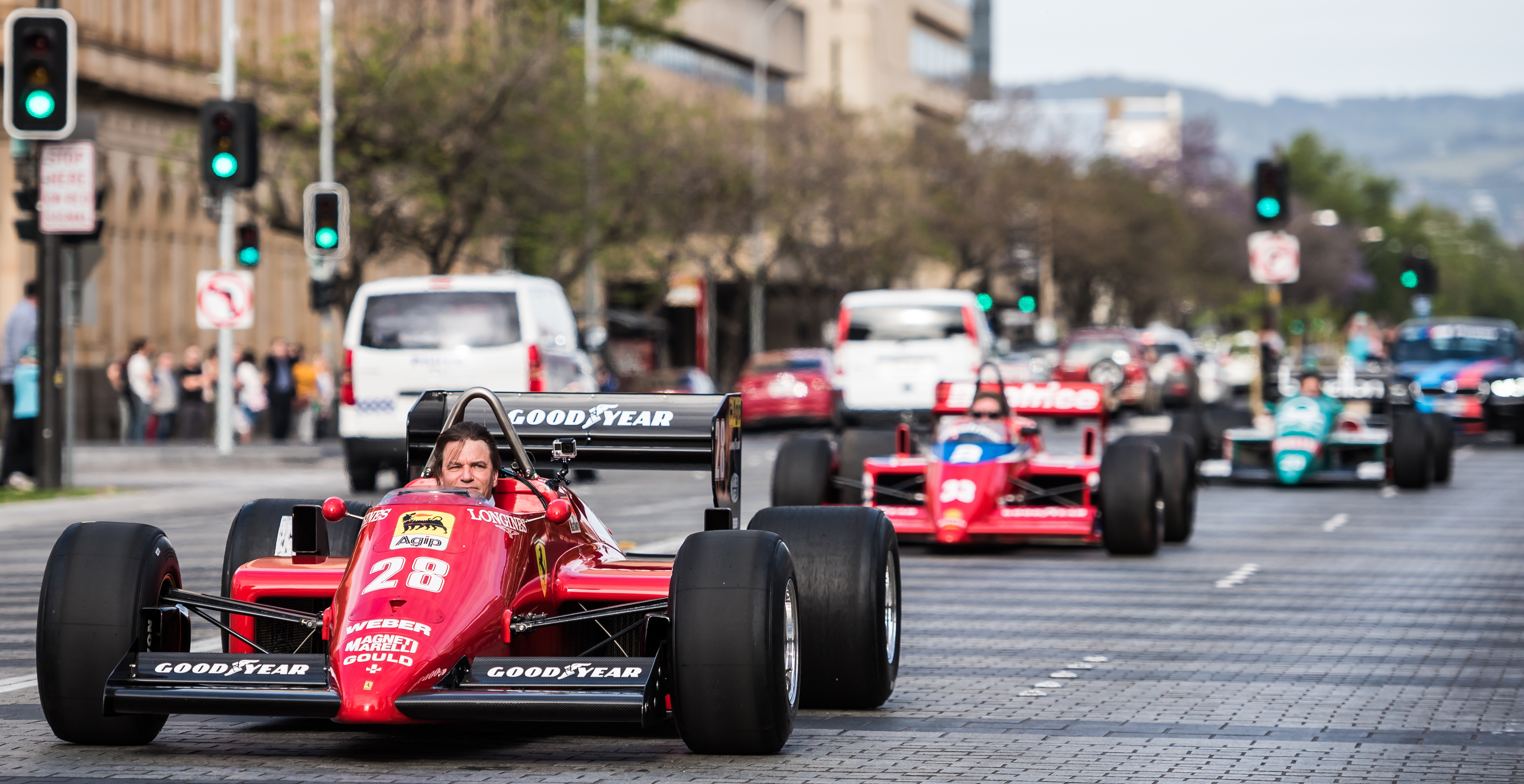 The glory days of Rundle Street parties during the Adelaide Grand Prix years will be revived by the Adelaide Motorsport Festival.

The Adelaide Motorsport Festival’s Peak Hour of Power and Street Party will move from Gouger Street to Rundle Street when the event returns in March 2023.

The Peak Hour of Power will see a parade of cars from the festival, including a number of the grand prix cars in attendance, drive from the event’s base in Victoria Park through the city along the original Adelaide Grand Prix track route to Stag Corner on Rundle Street.

There partygoers will mingle among the cars and stars from the event, with live music, street performers, pop-up bars and more.

Rundle Street was closed to traffic during the Adelaide Grand Prix events, with the street becoming the main hub of activity outside the circuit with merchandise stands, food and drink stalls and more creating a festival atmosphere.

The 2023 Adelaide Motorsport Festival will be held in Victoria Park on a section of the Adelaide Street Circuit on the weekend of March 25 and 26, the week before the Australian Grand Prix in Melbourne, with the Peak Hour of Power and Street Party from 5:30pm on Friday March 24.

Visit AdelaideMotorsportFestival.com.au for more on the event.